By Anita Tai.
Published: 2 secs ago

Noah Centineo says despite fame, he still has his doubts.

The actor stars in Netflix’s new spy series “The Recruit” after first rising to fame in the “To All The Boys I’ve Loved Before” rom-com trilogy. He also landed a role in “Black Adam”. Despite being a rising star, he still finds himself insecure about his place.


READ MORE:
Noah Centineo Moves Away From Rom-Coms With ‘The Recruit’

“Sometimes you just don’t feel cool, and I think even despite whatever success you might be in the middle of, or working towards, or removed from and outside of from the past, you are always going to have those moments where you are going to feel like an impostor,” Centineo said at the Los Angeles premiere of “The Recruit”, via Variety.

While he may not be confident all the time, The actor said he’s found a way to channel his insecurity into “something positive”.

“Sometimes you are going to feel a little bit insecure, and I feel like it is very hard to evade that. And just letting that drive you forward will keep you very present and in the moment,” he explained. “You can turn it into something positive.”

“The Recruit” is available now on Netflix. 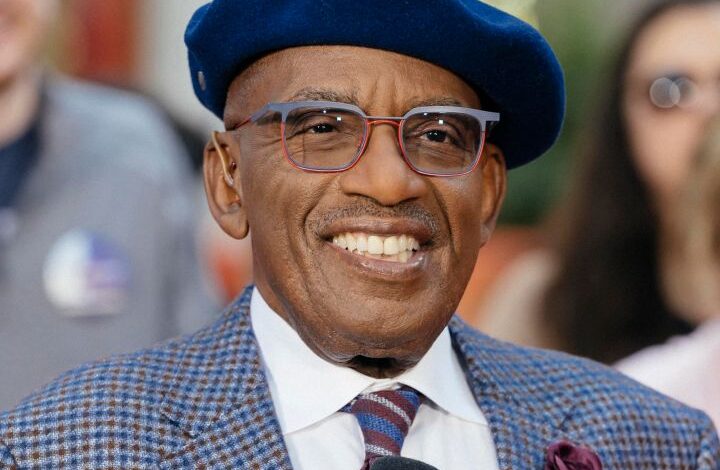 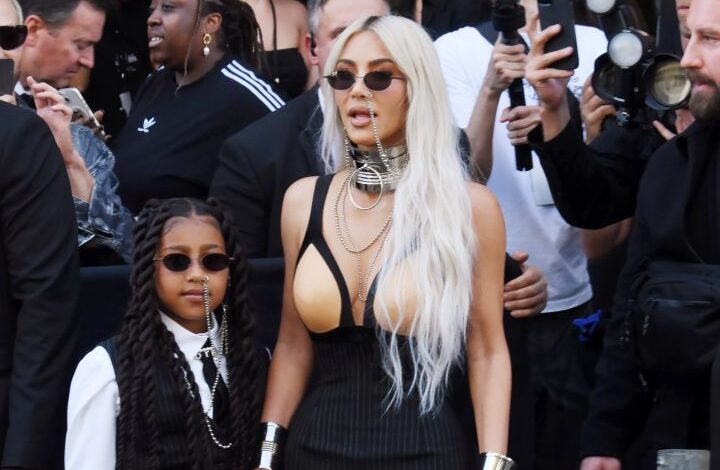