By Corey Atad.
Published: 4 hours ago

On Wednesday, Netflix debuted the first official images from the upcoming spy series “The Recruit”, starring the “To All the Boys” alum.

According to the streamer, the show “centres around Owen Hendricks (Noah Centineo), a young CIA lawyer whose first week on the job turns upside down when he discovers a threatening letter by former asset Max Meladze (Laura Haddock), who plans to expose the agency unless they exonerate her of a serious crime.”

“Owen quickly becomes entangled in a dangerous and often absurd world of power politics and mischievous players, as he travels the world in hopes of completing his assignment and making a mark at the CIA.”

Created by showrunner Alexi Hawley, the series also counts Centineo as one of its executive producers.

“It’s rare to find a fresh way into a story these days. And the spy genre is no different. From Jason Bourne to James Bond, the spy world is always seen through the eyes of a veteran operative who’s invariably the smartest (and toughest) guy in the room,” Hawley said.


READ MORE:
Noah Centineo Exits ‘Masters Of The Universe’ Film, Will No Longer Be Starring As He-Man

“But ‘The Recruit’ enters the world of espionage through fresh eyes — Owen Hendricks — a twenty-four year old, fresh out of law school, who doesn’t even have time to figure out where the bathrooms are before he’s pulled into a high-stakes case,” he continued. “None of us can realistically dream of being James Bond, but all of us have had a first job — with co-workers we can’t trust, and agendas we don’t understand. Only at the CIA, those hidden agendas can get you killed.” 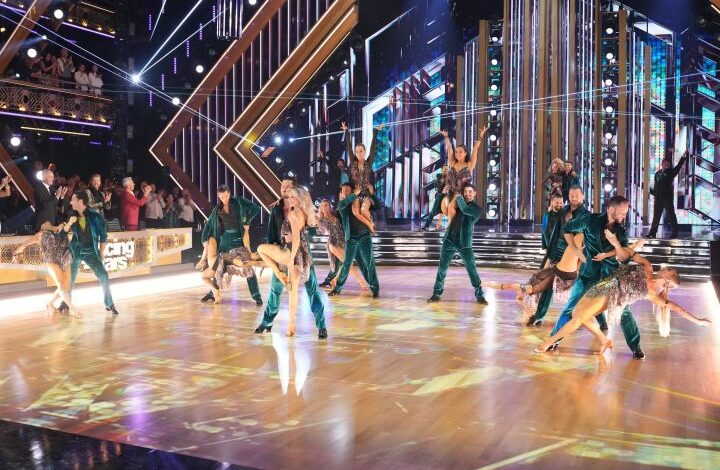