No Relief from Soaring Grocery Prices at Border – Eggs, Poultry from Mexico Prohibited in U.S.

Customs officials issued a warning Friday that agricultural items such as eggs and poultry are prohibited from entry into the U.S., and that failure to declare them may result in penalties.

“There has been a large increase in the volume of prohibited food items, such as raw eggs and raw poultry meat, brought by travelers from Mexico. We would like to remind the traveling public that federal agricultural regulations remain in effect,” said Jennifer De La O, director of field operations for Customs and Border Protection in San Diego.

Raw eggs and poultry from Mexico are prohibited and will be confiscated at the port. For more information, travelers may visit the Bringing Agricultural Products into the United States section of the CBP website.

The ongoing outbreak of avian influenza, better known as bird flu, is being blamed for sharp increases in prices of eggs and poultry according to USDA’s Economic Research Service.

The Department of Agriculture (USDA) confirms that this outbreak has caused the loss of over 57 million birds, mainly chickens and turkeys, in the U.S. alone. This is the deadliest bird flu outbreak in history, and while the current crisis is believed to have been spread by wild birds, previous outbreaks of this and other avian diseases have been linked to human movement of birds and avian products.

Reducing the outbreak’s impact is of paramount importance, and efforts to prevent the spread include the prohibition on importing items that may move the disease from one country to another.

CBP encourages travelers to declare all agricultural items to an officer upon arrival to avoid penalties.  Travelers should not attempt to bring fruits, vegetables or meats into the U.S. without first confirming that they are permitted.

In addition, travelers may bring permissible food items from Mexico through a passenger port of entry as long as the items are for personal use only. Food items imported for resale or distribution, and not personal use need to be brought in at a cargo facility. 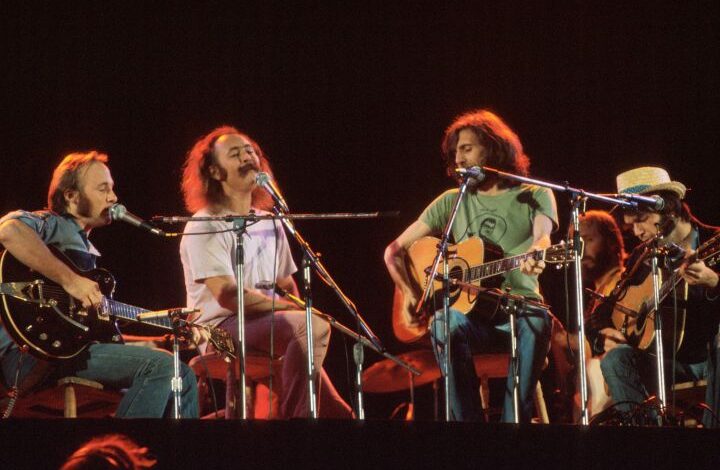 Neil Young, Stephen Stills And Graham Nash React To The Death Of Former Bandmate David Crosby: ‘He Kept Us Going On And On’ 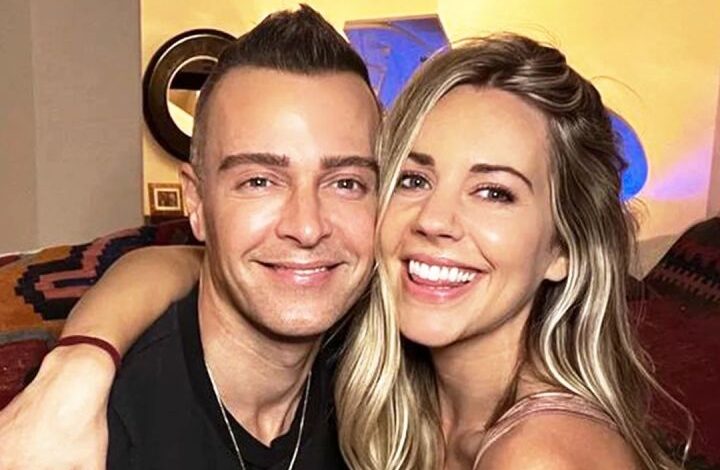