By Becca Longmire.
Published: 54 secs ago

According to the Daily Post, Davido and Rowland were away from the house in the Banana Island area of Lagos when the little boy drowned in a pool.

The Lagos State Police Command’s spokesperson, Benjamin Hundeyin, told the Daily Post on Tuesday morning that all members of the musician’s domestic staff were currently in police custody.

The Lagos PPRO said that a preliminary investigation was currently ongoing to find out what led to the youngster’s tragic death.

He said, “Domestic staff at Davido’s home have been taken to the station to give their own account of what happened. I wouldn’t call that arrest yet.

“If after they all give their own account of what happened and after preliminary investigations, if anyone of them is found culpable, the person will now be placed under arrest.”

Davido, whose real name is David Adedeji, is yet to make an official statement regarding the tragedy. 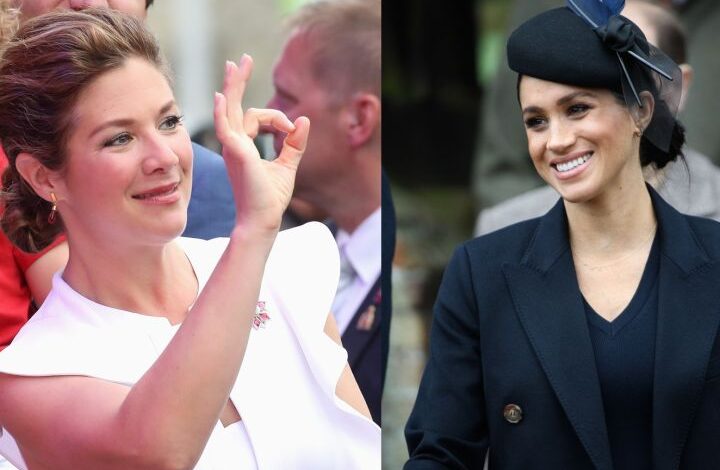 Meghan Markle Recalls Being ‘Giddy Like Schoolgirls’ At A Pool Party With ‘Dear Friend’ Sophie Trudeau: ‘I’ve Gone To Her Over The Years For Advice’ 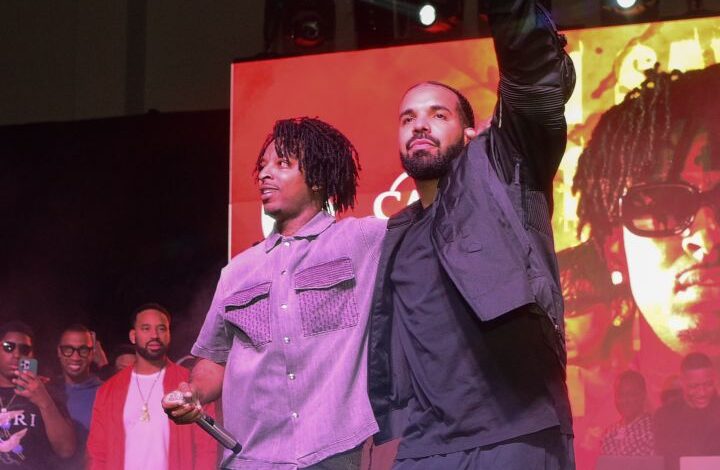