By Miguel A. Melendez‍, ETOnline.com.
Published: 30 mins ago

Nicki Minaj will soon become the subject of a new course at one of the most prestigious universities in the world.

The professor said “this class is interested in thinking critically about u and ur productions w/in the context of broader historical-social structures & hip hop feminisms.” The news has already reached the “Beez in the Trap” rapper, who replied to a tweet about the news saying, “I’d love to stop by.”

There’s no denying Minaj’s impact in the music industry. In fact, just over a month ago, the 10-time GRAMMY nominee was honoured with the prestigious Michael Jackson Video Vanguard Award at the MTV Video Music Awards.

Following an epic performance, thanked her family, fans and peers for supporting her throughout her career.

She began by acknowledging “all of the key people who inspired me,” a list that included Lil Wayne, JAY-Z and Lauryn Hill. Next, were the “people who gave me huge opportunities that I’ll never forget,” including Kanye West, Beyoncé, Britney Spears and Rihanna.

aww, thank u so much for sharing this @tcmccr. and thank u so much for responding @NICKIMINAJ. i’m so excited to be teaching AAS 140.2: “Nicki Minaj: The Black Barbie Femmecee & Hip Hop Feminisms” this spr 2023 @ uc berkeley. we would be hella happy & honored for u to stop by! 💜

After thanking her label and others involved in the production of her music, Minaj spoke about people she wishes were still here.

“I wish that Whitney Houston and Michael Jackson were here. I wish that people understood what they meant and what they were going through. I wish people took mental health seriously, even for the people that you think have the perfect lives,” she said. “I wish Pop Smoke and Juice WRLD and Nipsey Hussle were here.”

The news of a Minaj course is part of a growing trend at various universities across the country. Earlier this year, Texas State University announced it’ll explore Harry Styles in a course titled Harry Styles and the Cult of Celebrity: Identity, the Internet and European Pop Culture. That class also kicks off in the spring 2023 semester.

Students lucky enough to score a seat in the lecture won’t just be revisiting lyrics and romantic history – they’ll be studying Styles’ broader impact on society as a whole through his larger-than-life persona. Louie Dean Valencia, associate professor of digital history at Texas State, promised a wider discussion on the “cultural and political development of the modern celebrity as related to questions of gender and sexuality, race, class, nation and globalism, media, fashion, fan culture, internet culture and consumerism,” in a flier for the class.

San Diego State University also jumped on the trend, offering a graduate-level course on Bad Bunny and his impact on the Latinx culture, while New York University announced a Taylor Swift-focused course at its NYU Tisch School of Arts, per Variety. 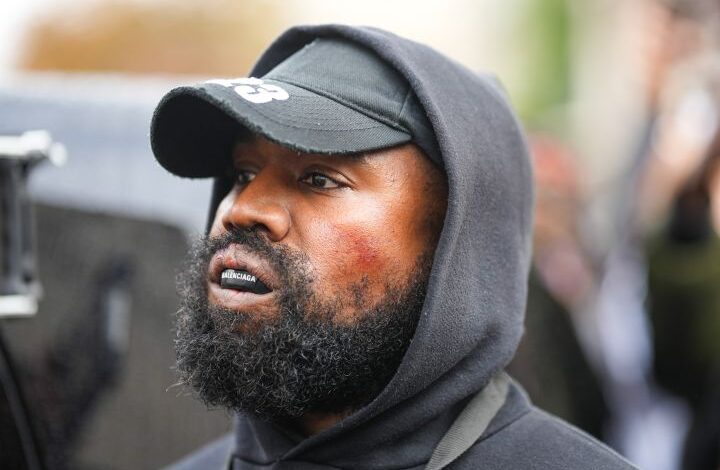 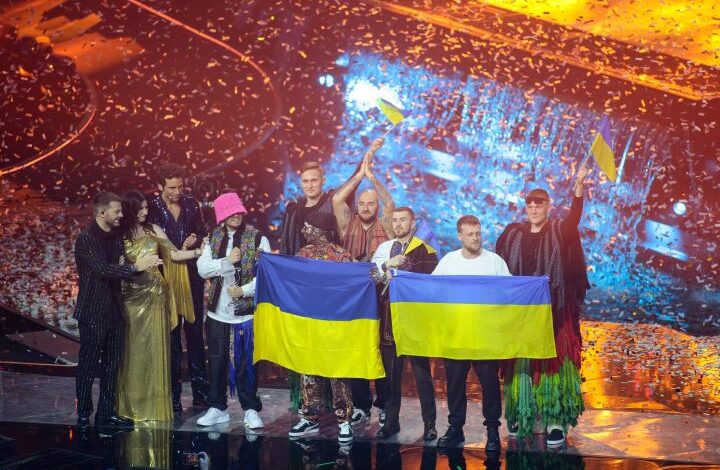