By Brent Furdyk.
Published: 51 secs ago

The Jonas Brothers are continuing to evolve, and they’re bringing their fans along with them.

With the JoBros on the cusp of releasing their sixth studio album, Nick Jonas describes the upcoming LP as an “evolution” of the band’s sound.

Speaking with People at the launch of his new tequila brand Villa One, Jonas opened up about collaborating with musician and producer Jon Bellion, whom Nick says approached them and said, “I have a vision for what this next kind of evolution of sound could be.”

According to Jonas, that vision was “exactly” the direction that he and his brothers had been wanting to take.

“It was just the perfect kind of collaboration,” Jonas explained. “It’s been one of the most, I think, unique and different experiences for us as far as the process of making an album goes. But one of the best — we all feel like this is by far the best record we’ve made, and we just can’t wait for the world to hear it.”


READ MORE:
Jonas Brothers Are ‘In A Better Spot’ Together, Thanks To Time, Maturity & Love

Jonas noted that they just completed recording the vocals, and the album is now in the “last stage of the process.”

While he didn’t want to give away too much, he did reveal that the band has “some big plans about how we’re going to drop it” when it’s finally released.

“At the end of the day, it’s all about creating great experiences for my fans,” he hinted.

Meanwhile, Jonas recently celebrated his 30th birthday, and he opened up about how he and wife Priyanka Chopra marked the occasion.

“What we always like to do when we celebrate, whether it’s our birthday or even other events in our lives, is to create a great experience for our friends,” he explained.

“It’s always better when your friends get to be a big part of it,” he added. “That’s what we did with the birthday. It was kind of a golf-centric thing, but with lots of other activities and some things. I had a great time and felt very loved.” 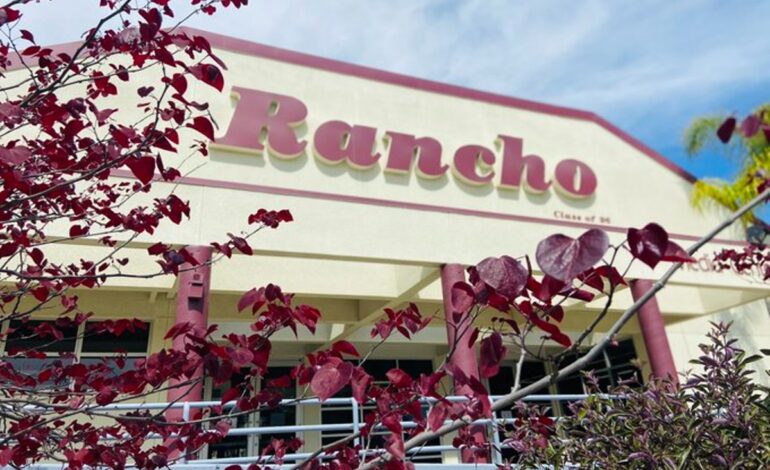 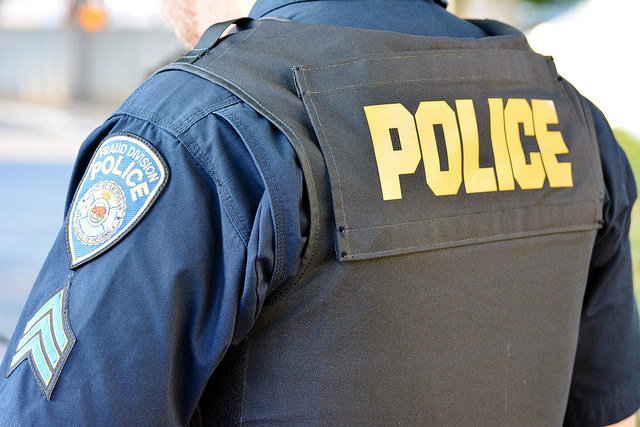