Nick Jonas is opening up about his Type 1 Diabetes diagnosis. In honour of World Diabetes day, Jonas shared a new video to social media, in which he pointed to the four signs that led him to discover that he was living with the condition.

Jonas, who has battled Type 1 diabetes since childhood, said that excessive thirst, weight loss, frequent urination and irritability are just some of the common signs he experienced before being diagnosed.

“The 4 signs I showed before I was diagnosed with Type 1 Diabetes,” the text of the video read, before Jonas began pointing to the above-mentioned signs.

Set to Survivor’s “Eye of the Tiger,” Jonas encouraged others experiencing similar symptoms to see the signs so they too can receive a diagnosis and the proper health care to manage and survive the condition.

“I had 4 signs that I was living with Type 1 diabetes: excessive thirst, weight loss, frequent urination, and irritability. These can be recognized as common signs of Type 1 diabetes. I’m sharing my signs so that others can #SeeTheSigns,” Jonas captioned the clip. “Join me and share yours #SeeTheSigns #T1D #WorldDiabetesDay @beyondtype1.”

Fans and friends alike thanked the Jonas Brothers singer for continuing to raise awareness around Type 1 Diabetes, with musician Austin Kramer sharing his own story, “i lost a ton of weight and had to pee every hour😮, thanks for sharing! #t1d,” and another user writing, “Thank you for bringing attention to this important chronic condition. I have been a #T1D for 41 years.”

The video was also share on Jonas’ wife, Priyanka Chopra‘s page, with the actress and new mom also liking the post.

An outspoken advocate for diabetes health and awareness, Jonas spoke with ET’s Cassie DiLaura in May about how his wife has been by his side as he navigated his condition since the beginning of their relationship, telling ET that his health was “one of the first things we spoke about.”

“It’s such a big part of my life and has been for so long that, obviously, it was something that I wanted to share with her and include her in that journey,” Jonas added at the time.

As for his 9-month-old daughter Malti, the new dad said that fatherhood “has changed everything! For the better, of course!”

For Jonas, managing his condition has been a journey, adding that the most important thing about health is “doing whatever you can to take care of yourself. And you’ll never get it right 100 percent of the time, but I do my best.” 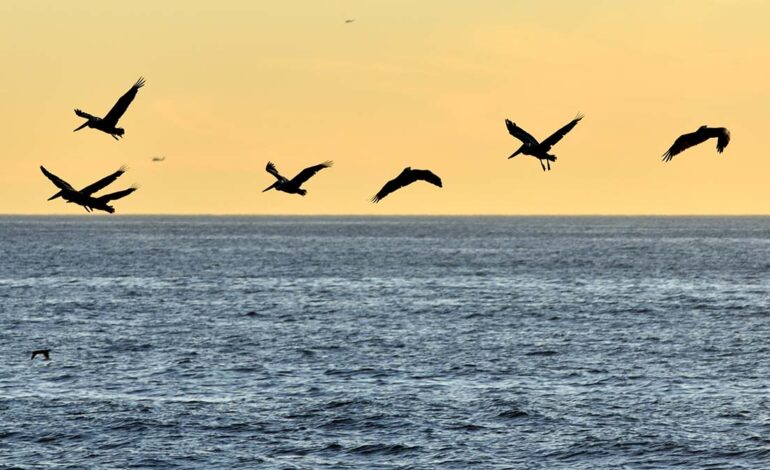 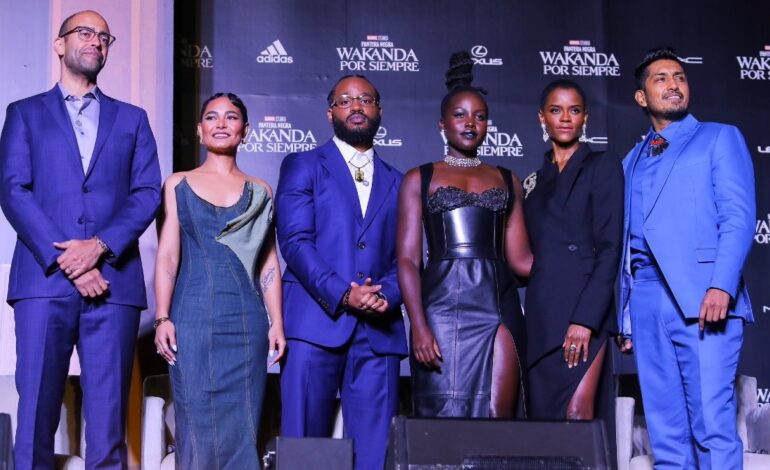