Nick Carter is sharing his grief over the death of brother Aaron Carter, who was found dead in his home on Saturday at age 34.

“My heart is broken,” the Backstreet Boys member wrote of his brother’s passing in an Instagram post, accompanying a photo of the two siblings as children.

“Even though my brother and I have had a complicated relationship, my love for him has never ever faded,” he continued.

“I have always held on to the hope that he would somehow, someday want to walk a healthy path and eventually find the help that he so desperately needed,” Carter wrote.

“Sometimes we want to blame someone or something for a loss, but the truth is that addiction and mental illness is the real villain here,” he added. “I will miss my brother more than anyone will ever know. I love you Chizz. Now you can finally have the peace you could never find here on earth….I love you baby brother.”

“To my twin… I loved you beyond measure,” she wrote alongside a photo of her and Aaron as toddlers.

“You will be missed dearly. My funny, sweet Aaron,I have so many memories of you and I, and I promise to cherish them. I know you’re at peace now. I will carry you with me until the day I die and get to see you again. 💔”

The later singer’s relationship with his siblings had been contentious for years.

The relationship between the brothers hit a low point in 2019 when a judge granted Nick and Angel restraining orders against their brother, with Nick explaining he was forced to take the measure due to Aaron’s “increasingly alarming behaviour.”

Aaron responded via Twitter that he and his brother were “done for life.” 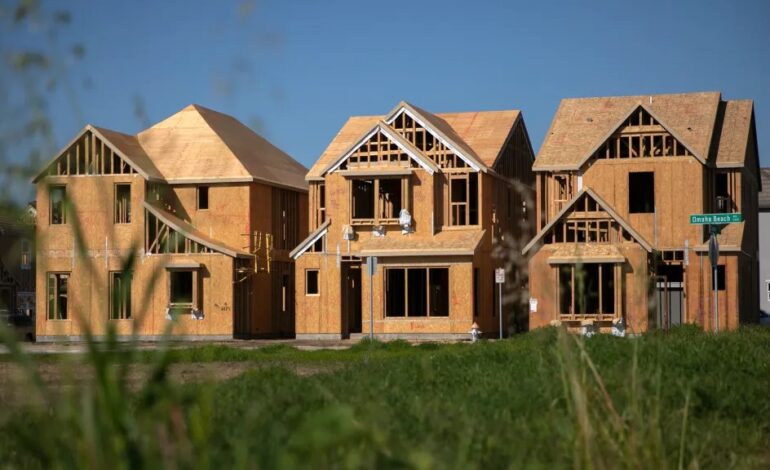 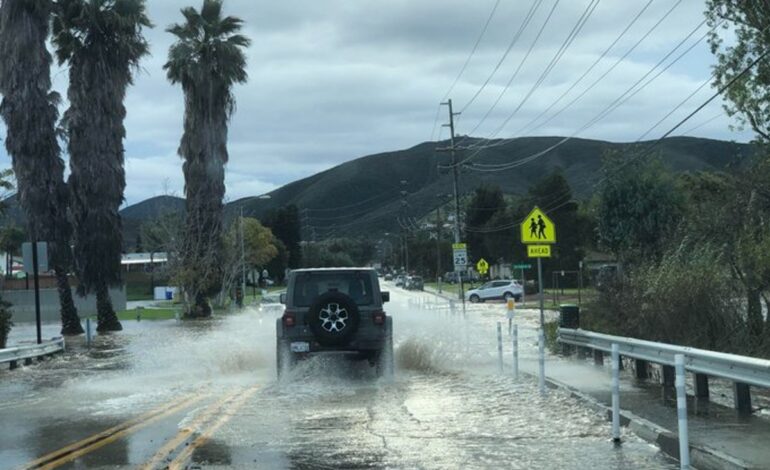