Nick Cannon can take a joke.

In a post on Instagram, the entertainer shared a meme image for his fans, poking fun at just how many kids he has.

The image, which is headlined, “National Geographic determined what Americans will look like in 2050, and it’s beautiful,” along with a photo of Cannon’s face photoshopped onto other people’s heads.

“Wow! Everybody got jokes! 🤣,” Cannon wrote in the caption.

He is also expecting baby No. 12 with Alyssa Scott sometime next year. Their first since their baby son died from cancer at only 5-months-old last year. 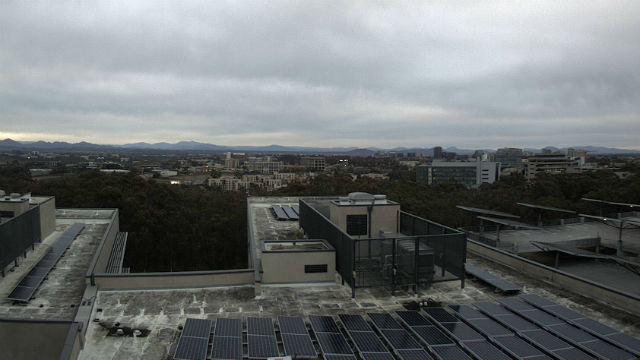 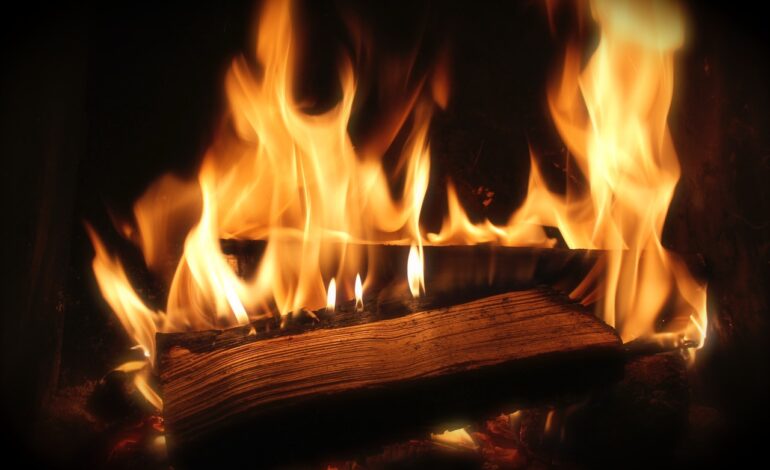