Nick Cannon is being treated for pneumonia following a performance of his Wild ‘n Out show in New York City’s Madison Square Garden.

The “Masked Singer” host took to Instagram to share a selfie in which he’s wearing a face mask while in a hospital bed, hooked up to medical equipment.

“Okay, so I guess I’m not Superman…” he wrote in the caption.


READ MORE:
Nick Cannon Is Totally Cool With Jokes About How Many Kids He Has

“I promised myself I would never be back at this place again… But this is a great lesson to take care of YOU or YOU won’t be able to take care of everyone else,” he continued.

“Don’t trip though, I don’t need any well wishes or prayers , just some solid rest and I will be back on the journey to becoming stronger than ever… it’s just pneumonia, nothing I can’t handle,” Cannon wrote.

“Crazy thing is, last night we was just rocking a sold out crowd at Madison square garden in front of thousands of fans, now I’m all alone in a tiny hospital room. Life is definitely a rollercoaster!” he added.

Cannon signed off with the hashtag #LupusWarrior, a reference to his own struggles with Lupus, with which he was diagnosed back in 2012. 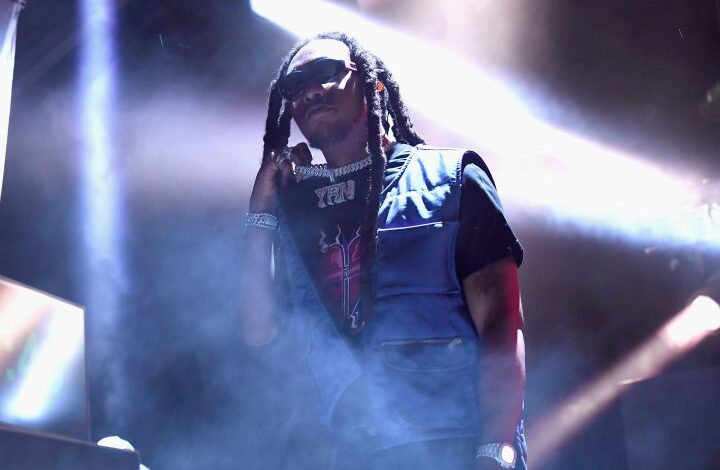 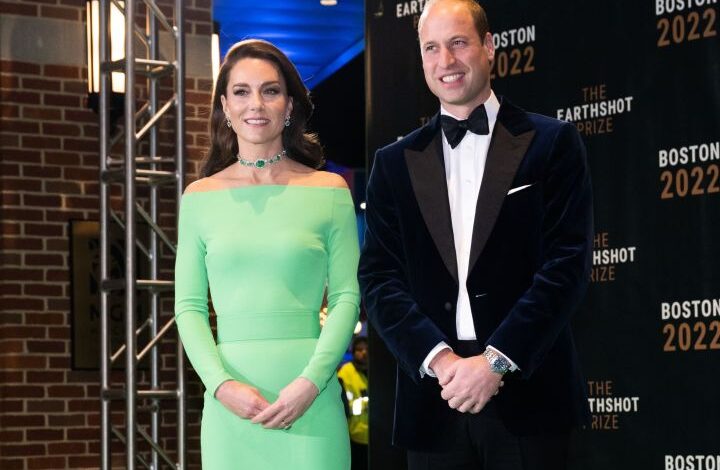