Nia Long is keeping herself centred amid scandal.

Udoka, who Nia has been engaged to since 2015, received the suspension for the upcoming 2022-2023 NBA season for violating team policies.

Though the specific violations were not shared by the team, ESPN reported that the coach allegedly had “an intimate relationship with a female member of the franchise’s staff.”

Following the announcement of the suspension, Udoka issued a public apology.

“I want to apologize to our players, fans, the entire Celtics organization, and my family for letting them down,” he said in a statement to ESPN. “I am sorry for putting the team in this difficult situation, and I accept the team’s decision.”

In a statement to E! News the next day, Long said, “The outpouring of love and support from family, friends and the community during this difficult time means so much to me. I ask that my privacy be respected as I process the recent events. Above all, I am a mother and will continue to focus on my children.” 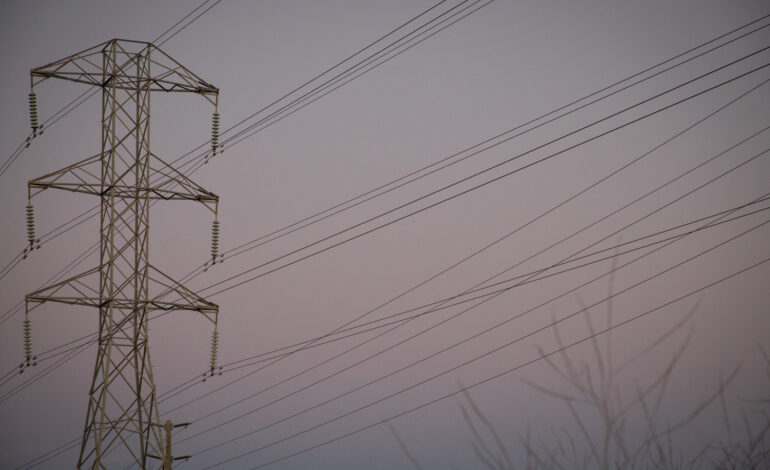 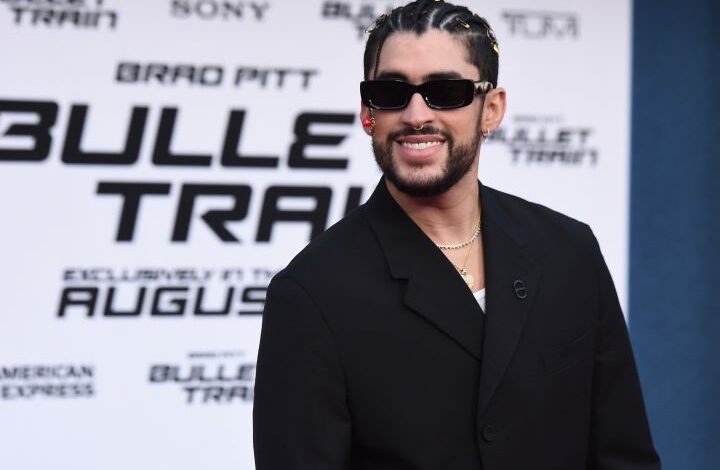