Natalia Angeles always knew she was going to college despite being undocumented, so giving up the chance to attend a four-year university straight out of high school was not easy. But when the acceptance came from the University of California at Riverside, she quickly realized that without being able to work legally, she couldn’t afford to attend.

“I didn’t know what resources to look for when it came to helping me with school and stuff,” said Angeles. “And then when I noticed that UC Riverside was not the perfect fit for me financially, I decided to just do community college.”

Angeles attended East Los Angeles College, then eventually transferred to Long Beach State. A local nonprofit helped Angeles, a skilled photographer, find work taking portraits for $45 each. She uses the money to cover her out-of-pocket costs,  but is unsure of how she will earn money to pay for school in the future.

Working part-time – or even full-time – is an important part of many students’ college plans, especially as living costs in California continue to rise. But California’s estimated 75,000 undocumented students don’t qualify for federal work-study programs or most job opportunities, and many struggle to make ends meet.

A new state service program launched this month, #CaliforniansForAll College Corps, will give hundreds of them an opportunity to earn money for college while doing community service. It’s the latest of a number of efforts California has made to help undocumented students pay for college.

College Corps fellows will learn from community-based organizations, taking on projects in the public schools, tackling food insecurity and combating climate change. Fellows receive as much as $10,000 for completing a year of service, which includes a living allowance and an education award.

The University of San Diego has 95 fellows who will be connected with a community partner to get hands-on service experience focused specifically on addressing climate issues, as well as food insecurity and K-12 education. Partners include the Port of San Diego, the San Diego Regional Climate Collaborative, San Diego Unified School District and dozens more.

UC San Diego also is part of the fellows program.

With 3,200 spots to fill, College Corps has welcomed about 570 fellows who are AB 540 California Dream Act students, meaning they lack legal residency in California but attended high school here and qualify for resident tuition. It launched the same week that a federal appeals court ruled that Deferred Action for Childhood Arrivals, a program that gives work permits and protection from deportation to some undocumented students who arrived in the country as children, violates immigration law.

The ongoing legal battles over DACA have ratcheted up stress for undocumented students. In a 2020 survey of about 1,300 undocumented college students in California, 96% reported worrying about not having enough money to pay for things, with 60% worrying a lot of the time, almost always or always.

“Historically, unfortunately, service has excluded people. We hope, with this program, that the message that we’re sending from California is clear, which is that we really value our Dreamers,” said Fryday. “We know how much they can contribute to making this world a better place for us all.”

Yusbely Delgado, a student at the University of California at Davis, told CalMatters how thankful she was for opportunities like College Corps. Delgado has wanted to be a pediatrician since high school, but during her sophomore year, she said, her father told her she might not be able to because of her immigration status. Delgado persisted, taking advanced placement classes and applying for DACA.

“I had my whole life planned,” she said.

Then, just before she started at UC Davis, a federal judge blocked new applicants to the DACA program. Delgado applied to a campus job after being told they accepted AB 540 students like her. But after going through training, she said, she learned she wasn’t eligible.

“It was a very upsetting time,” she said.

As one of the 2022-2023 College Corps fellows, Delgado is now creating a program for sixth grade students in local schools. “Our mission is to encourage low-income students to go into college,” she said.

Before California put in place policies to support undocumented students who wanted to attend college, students had to come up with creative ways to pay for their education, said Eric Yang, coordinator of UC Riverside’s Undocumented Student Program. Those included crowdfunding and seeking out private scholarships that did not require citizenship.

“It was basically the wild wild west, where everybody was sort of on their own,” he said. “Even though many people were going through the same thing, there just wasn’t enough unification across the institutions and in the state.”

That drastically changed with the passing of Assembly Bill 540 in 2001, exempting some students who attended California high schools but were not legal California residents from paying nonresident tuition at public universities. The 2011 California Dream Act made those same students eligible for state financial aid.

Yet undocumented students still struggle financially. Undocumented student centers across universities work with local nonprofits and their own institutions to disseminate information about professional opportunities through flyers, social media, or just word of mouth.

“Some (undocumented students) will pay out of pocket, with potential work under the table,” said Yang.

The program had space for 2,500 students, but only 100 had signed up by fall of 2021, according to a report from the California Legislative Analyst’s Office. The pandemic had disrupted service opportunities, and students might have been looking for higher-paying gigs, the report found. This program is now merging with College Corps.

College Corps was intentional about working with trusted messengers to reach the undocumented community, said Fryday.

“We did a lot of outreach in multiple languages,” he said. “We did a lot of specific Spanish earned media and interviews to make sure that we’re reaching parents of these students, which we found to be a very effective way to motivate students.”

College Corps hopes to use its success as leverage to get the state Legislature to expand the program to more college campuses, Fryday said.

Delgado said it’s sometimes hard navigating the maze of career preparation and figuring out which opportunities are open to AB 540 students. “I wish I could live my life without these small things. I wish I could enjoy my time at Davis. But I can’t because I have to read the fine print,” she said.

Still, she hasn’t given up on her goal of becoming a pediatrician. Because she wouldn’t qualify for a medical license now, she said, she plans to start by getting her master’s degree in counseling or psychology and gaining more experience working with children.

“I know as long as I follow the track, it will eventually pay off in the end,” she said.

González is a fellow with the CalMatters College Journalism Network, a collaboration between CalMatters and student journalists from across California. This story and other higher education coverage are supported by the College Futures Foundation.

– Staff contributed material for this report. 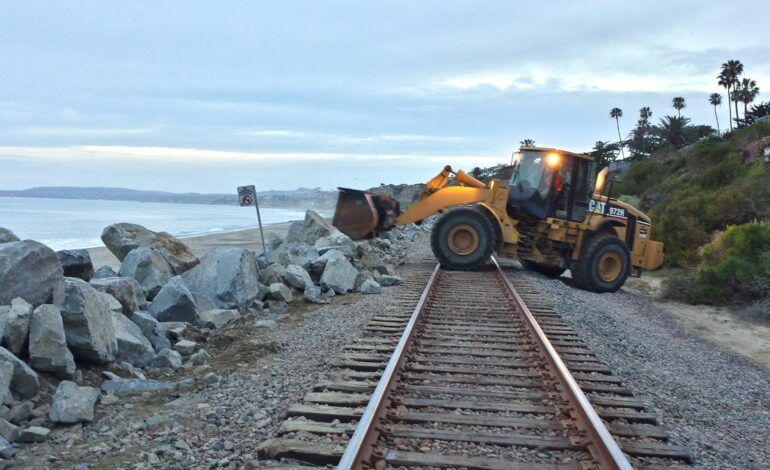 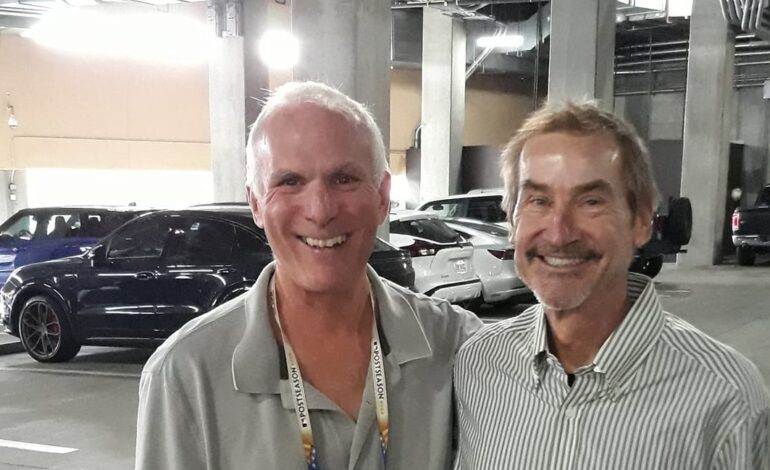