A single winning ticket for Monday night’s delayed Powerball lottery drawing was sold in the Los Angeles suburb of Altadena, with the jackpot worth a record-setting $2.04 billion, lottery officials confirmed Tuesday.

The overall jackpot was $2.04 billion, the largest lottery jackpot in U.S. history. The single winning ticket will earn a prize of $1.9 billion, according to the California Lottery.

Three other tickets sold in California matched five numbers in the drawing but missed the Powerball number. Those tickets — sold in Gardena, Beaumont and San Francisco — are each worth roughly $1.15 million. A total of 22 such tickets were sold nationally.

The Powerball drawing had been scheduled for 7:59 p.m. Monday. But the California Lottery announced at 8:07 p.m. Monday that the planned drawing was delayed due to a participating lottery needing extra time to complete the required security protocols. The lottery announced at 9:38 p.m. that there was another issue in another state.

Neither state involved was California, according to the California Lottery.

“Powerball has strict security requirements that must be met by all 48 lotteries before a drawing can occur,” a California Lottery official said.

The winning numbers were not announced until Tuesday morning.

No tickets had been sold matching all six numbers since Aug. 3.

The odds of matching all five numbers and the Powerball number is 1 in 292.2 million, according to the Multi-State Lottery Association, which conducts the game. 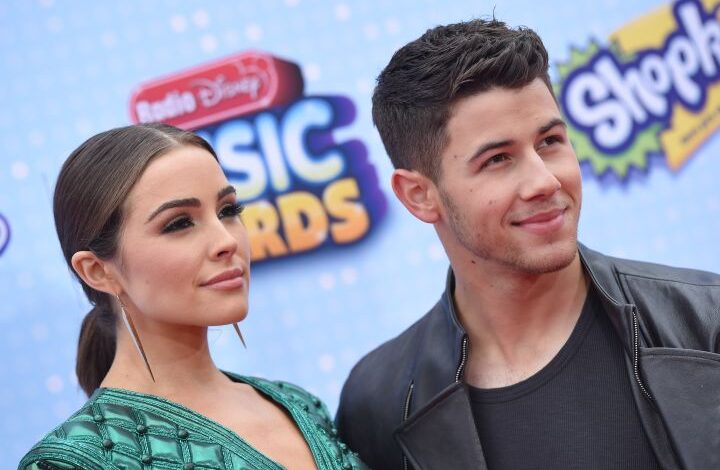 Olivia Culpo Opens Up About Tough Nick Jonas Split: ‘I Was Left With No Sense Of Identity’ 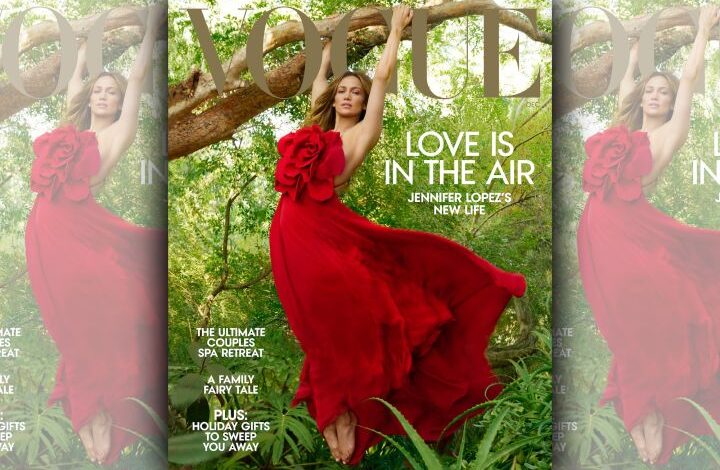