California regulators on Thursday revised their proposal for rooftop solar systems credits, a contentious matter as the state tries to expand renewable energy and respond to critics who want more equitable distribution of incentives.

The new proposal offers hundreds of millions of dollars of new support for low-income customers, while excluding a monthly tax for solar homes to connect to the grid, a move critics say effectively favors richer Californians as they own the lion’s share of the clean energy system.

In a 250-page proposed decision, regulators outlined reforms to the so-called “net energy metering”, a state policy that issues credits to solar energy customers for generating excess electricity and feeding it back to the grid.

The proposal will not affect current home solar owners and will maintain their current compensation, the California Public Utilities Commission said. It withdrew a previous proposal from December last year that would have charged Californians with new solar installations a hefty $8 per kilowatt per month to cover the cost of maintaining the grid.

“This has been an overhang for rooftop solar stocks that would be alleviated if passed similar to today’s proposal,” said Morningstar analyst Brett Castelli.

However, the proposal would also reduce export rates, or credits customers receive for feeding their surplus solar power back into utilities.

Though the solar industry is still reviewing the proposed decision, “based on an initial analysis it would cut the average export rate in California from $0.30 per kilowatt to $0.08 per kilowatt,” said the California Solar & Storage Association, a clean energy business group.

“The CPUC’s new proposed decision would really hurt. It needs more work or it will replace the solar tax with a steep solar decline,” the CALSSA added.

Affordable Clean Energy for All spokesperson Kathy Fairbanks said, “It is extremely disappointing that under this proposal, low-income families and all customers without solar will continue to pay a hidden tax on their electricity bills to subsidize rooftop solar for mostly wealthier Californians.”

The CPUC has previously justified its proposals by saying it wants to encourage battery storage so excess power can be stored instead of sold. The state has a target to generate 90% of its electricity from clean sources by 2035, but its grid is barely recovering from record heat waves this year.

The new policy proposals outlined by the CPUC include an additional $900 million to support battery and solar systems, mostly for low-income customers.

Sunrun Chief Executive Mary Powell said while the company is still studying the proposed decision, “customers will not be unduly penalized for generating and storing (in batteries) local clean energy to both participate in modern ways to power their lives and contribute to the fight against climate change, which is an important move in the right direction.”

The CPUC will vote on the proposal on Dec. 15. If adopted, it will take effect on April 15 next year. 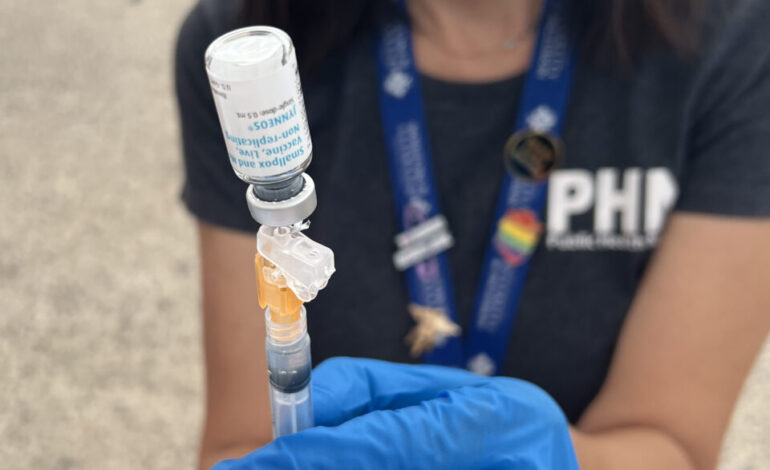 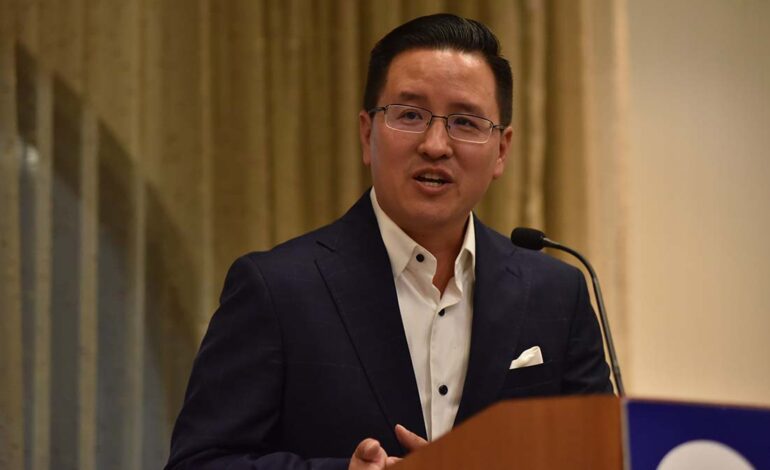