By Mikael Melo.
Published: 1 min ago

Shania Twain – Queen Of Me (ALBUM)

The queen of country music is back and better than ever, with her new album Queen Of Me set for release on February 3, 2023.

Ellie Goulding makes her return with her new album Higher Than Heaven out on Feb 3, 2023.

Raye’s first album as an independent artist is set for release on Feb 3, 2022.

Paramore – This Is Why (ALBUM)

Miley Cyrus makes her grand return with her new album, Endless Summer Vacation out on March 10, 2023.

Lana Del Rey’s latest album, Did You Know There’s A Tunnel Under Ocean Blvd has a March 10, 2023 release date. 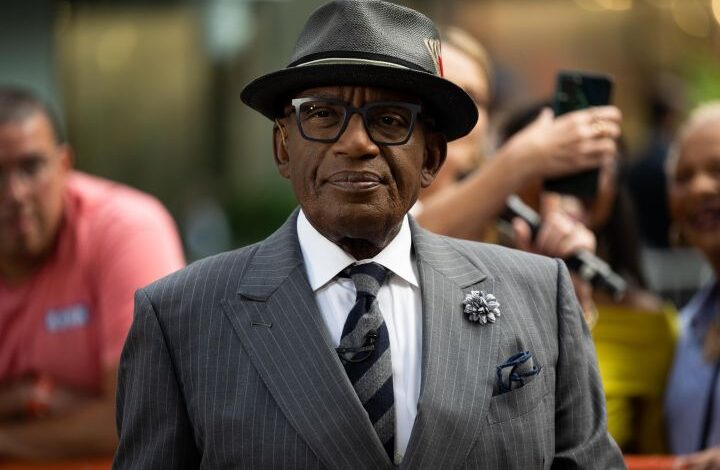 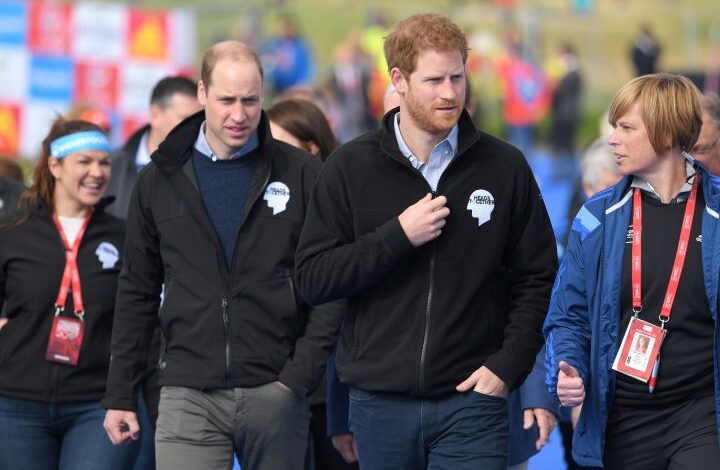 Prince Harry Says Prince William ‘Wanted Me To Hit Him Back’ During Physical Attack: ‘I Saw This Red Mist In Him’