By Mikael Melo.
Published: 2 mins ago

Ellie Goulding, Sigala, Alok – “All By Myself”

Red Hot Chili Peppers make a grand return with their new album, Return of the Dream Canteen, which comes out on October 14, 2022.

Taylor Swift sent Swifties into a frenzy at the 2022 MTV VMAs when she announced her 10th studio album Midnights, which is set for release on October 21, 2022.

Carly Rae Jepsen’s new album The Loneliest Time is set for an October 21, 2022, release and will include the previously released single “Western Wind”.

Arctic Monkeys make their grand return with their new album The Car on October 21, 2022.

Former One Direction member Louis Tomlinson announces his new album, Faith In The Future, set for release on November 11, 2022. 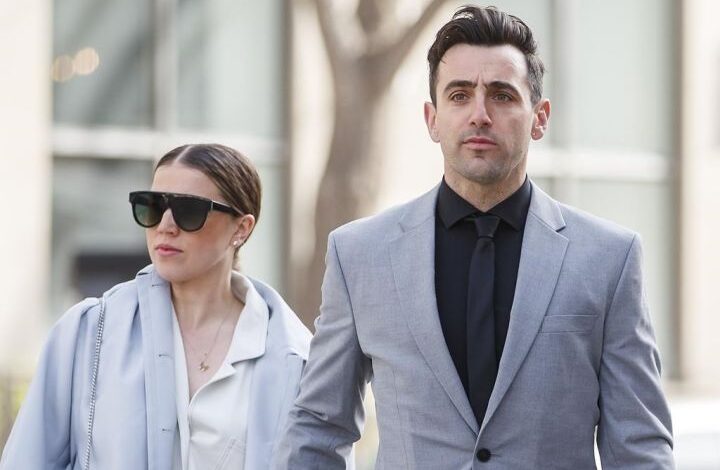