By Melissa Romualdi.
Published: 5 mins ago

The document, obtained by Us Weekly, confirms that the late actress has been cremated and that she spent her final moments in her Clearwater, Florida home.

Alley was diagnosed with colon cancer prior to her death and was seeking treatment — a battle she kept private from the public eye — at Moffitt Cancer Center in Tampa.

Her two adult children- son William True Stevenson, 30, and daughter Lillie Stevenson, 28- announced that their “incredible, fierce and loving mother” had passed, as a result of her cancer, which they noted was “only recently discovered,” on her Instagram account. 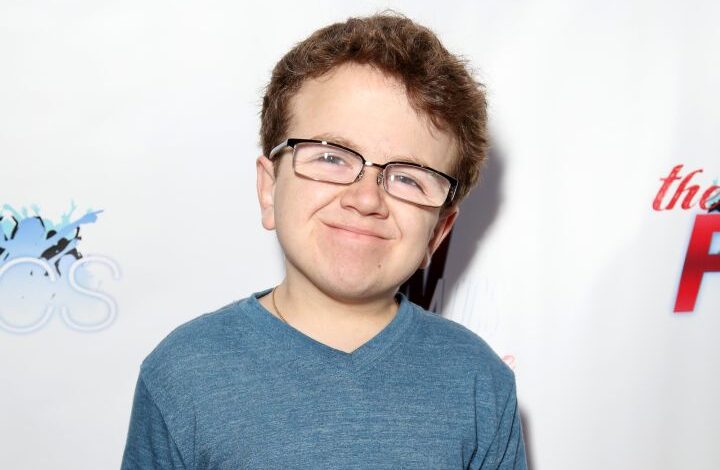 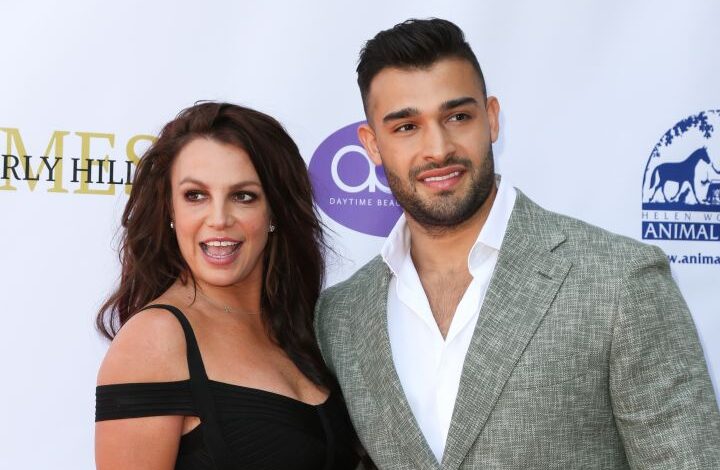