The count covers cases recorded over the seven-day period that ended Monday. The number of daily cases over that time:

The numbers continued a steady decline, from the 2,402 reported over the last week, and the 2,634 cases announced on Sept 22.

Meanwhile, 171 patients are being treated in county hospitals for COVID, down from Sunday’s count of 191. But doctors admitted 22 to intensive care, according to state data, up from 16 on Sunday. 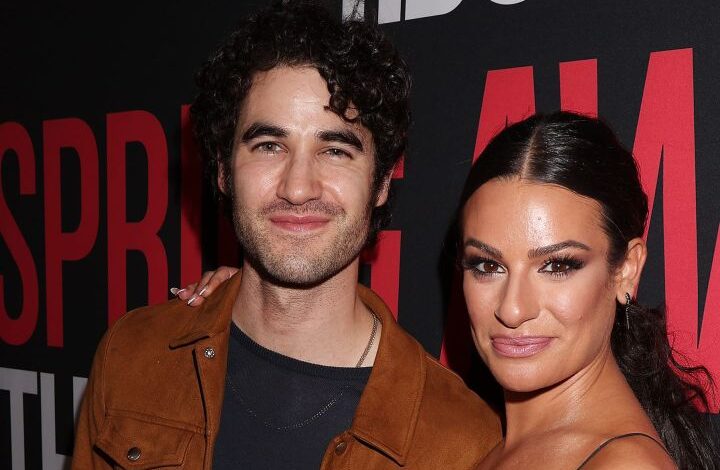 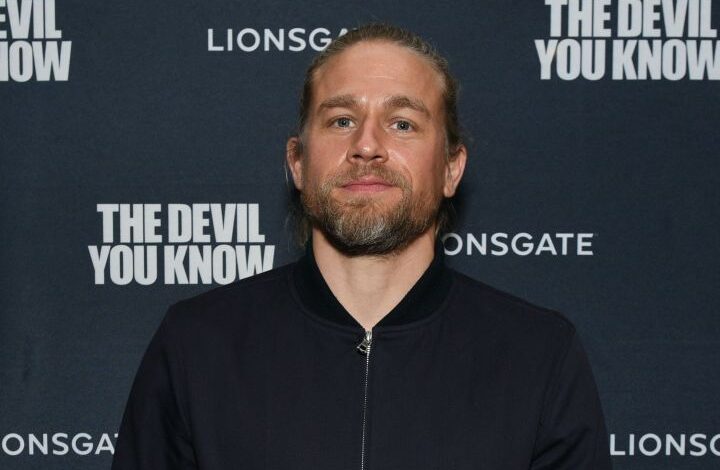