One of the most successful sex comedies of all time will be getting the reboot treatment.

According to The Hollywood Reporter, a “new installment” of “American Pie” is in the works

Sujata Day, known for her onscreen role in HBO’s “Insecure” and her recent directorial debut, “Definition Please”, has been tapped to write the screenplay.


READ MORE:
Tara Reid Says ‘Not One Of Us Hooked Up With Anyone’ On The Set Of ‘American Pie’

THR notes that plot details aren’t yet known, but the story will be based on Day’s “original pitch,” and “is being described as a fresh take” on the 1999 comedy hit, which spawned three sequels and the spinoff franchise “American Pie Presents”.

It remains to be seen whether Jason Biggs, Eugene Levy or any other members of the original cast will be involved. 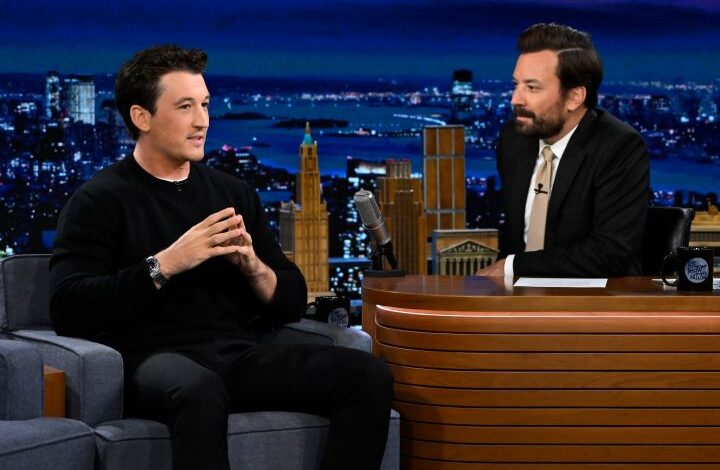 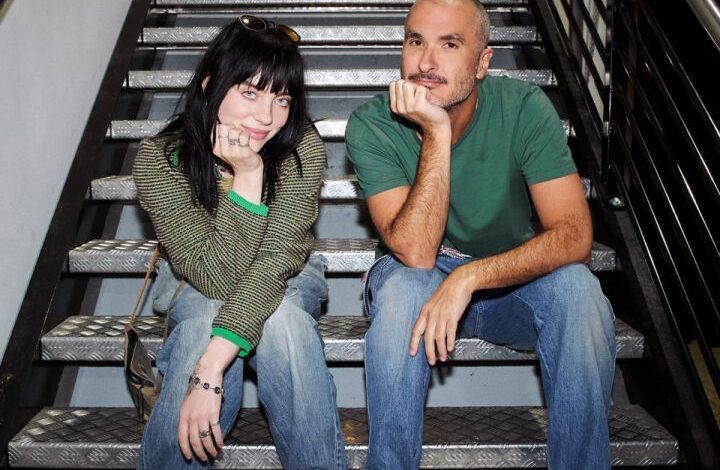