By Anita Tai.
Published: 4 mins ago

Fans of Netflix’s “Wednesday” are rallying around a fan-favourite pair.

The “Addams Family” spin-off series premiered on Netflix today and fans have already binged it, wanting more. In particular, Twitter users are praising the performance of Jenny Ortega in the titular role of Wednesday and Emma Myers in the role of Enid Sinclair, her colourful roommate.

The two characters become best friends during the course of the show and fans are hoping to see their relationship develop into something more.

One user binged the entire series and was disappointed to discover Wednesday and Enid were not in love.

I stayed up all night just to find out they aren’t a thing😭☹️ #WENCLAIR!!!!! I Need Season 2 NOW!!! pic.twitter.com/igrlOntzdZ

Other fans couldn’t help but point out the obvious tension between the two friends.

Another fan pointed out how much the two care about each other with Wednesday giving a rare show of emotion over her friend’s safety.

It was the second time someone made Wednesday SO emotional.
1. Thing
2. Enid
Not Tyler, not Xavier.
ENID’S HUG#wenclair #wednesdaynetflix pic.twitter.com/layqOpmitb

Fans loved the relationship between the two and are already petitioning Netflix to develop them further in season 2.

You can NOT tell me these two girls don’t love each other. That episode 8 was the GAYEST thing i’ve ever seen in my damn life. I was the whole time: WHAT IN THE FANFICTION

It’s hard to say whether the two will find themselves falling in love as Wednesday already has a potential onscreen love interest in barista Tyler, played by Hunter Doohan, but the finale episode may have cut their romance short.

“Wednesday” is available for streaming on Netflix now. 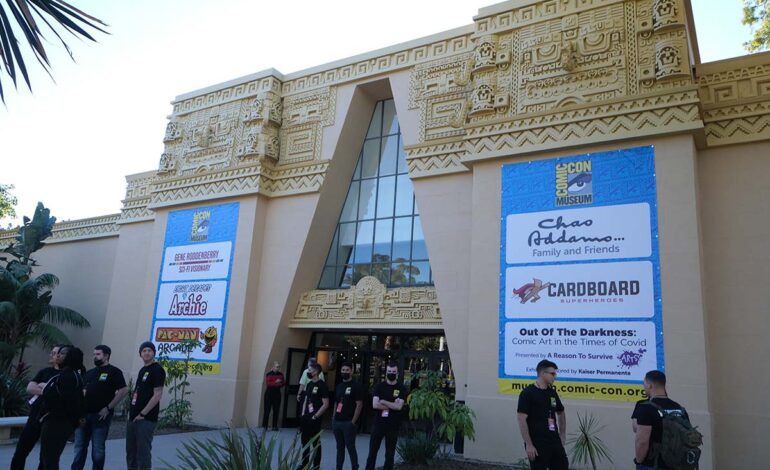