According to The Sun, the show is set to air two episodes building up to the 1995 interview with disgraced interviewer Martin Bashir.

The show is expected to condense the hour-long interview into a four minutes and 23 seconds-long segment, with producers reportedly taking out the most “inflammatory parts,” the paper stated.

However, it’s thought they’ll show a young William watching the interview and being asked by a teacher if he’s okay, as well as his father Charles yelling and crying at the TV.


READ MORE:
‘The Crown’: A Definitive Guide Before You Bingewatch Season 5

The snippet will include Diana referencing the “crowded marriage” and Charles’ affair with Camilla Parker Bowles.

Netflix are thought to have made up or exaggerated certain quotes in the interview, that William previously said should never be aired again.

Ingrid Seward, editor-in-chief of Majesty Magazine and friend of Diana’s, told the paper: “William will be furious. He said his piece when he said it should never be aired again.

“This is his mother and her memory they are doing this to.

“It must be very frustrating as he can’t say any more because it will just give Netflix more publicity.

“They should have listened to him. The interview has no credibility after the investigation. Everyone knows it has no legitimacy now.

“Charles will think they can say whatever they want about him but leave Harry and William out of it.

“He won’t give a stuff about how he comes across but just don’t attack his sons this way.”

A spokesperson for Netflix said: “Season five of ‘The Crown’ will dramatize events surrounding the Panorama interview, given the pivotal part it played during the time period the series covers.

“It will reflect what we now know about how the interview was obtained and how Diana was treated. The interview is not recreated in full.”

William said in a statement last May: “It is my view that the deceitful way the interview was obtained substantially influenced what my mother said. The interview was a major contribution to making my parents’ relationship worse and has since hurt countless others.

“It is my firm view that this Panorama programme holds no legitimacy and should never be aired again. It effectively established a false narrative which, for over a quarter of a century, has been commercialized by the BBC and others.” 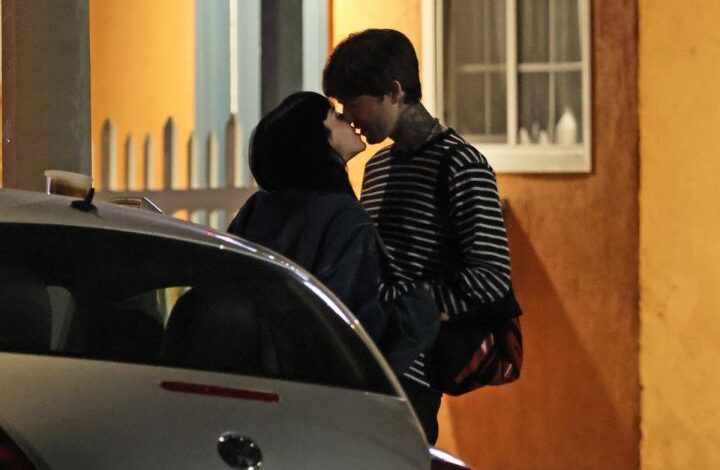 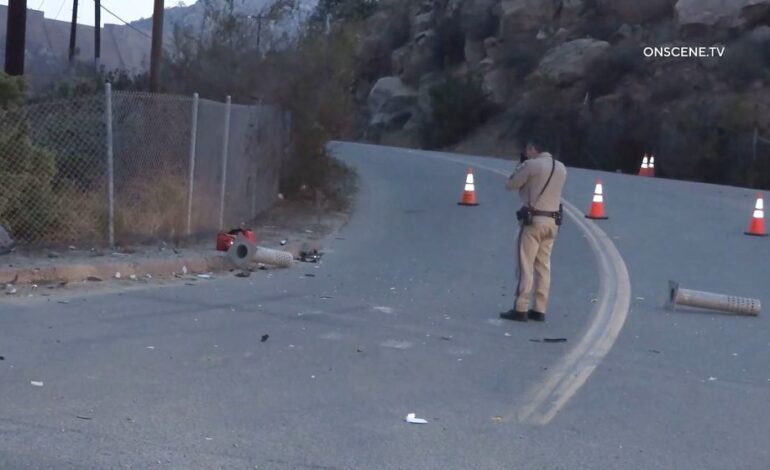