By Anita Tai.
Published: 49 secs ago

Royal fans will have to wait a little longer to see The Sussexes’ new documentary.

Deadline reports that the long-planned documentary following the life of Prince Harry and Meghan Markle will be delayed following the response to leaks of season 5 of “The Crown”.

While an official release date for the film was never announced, the streamer had been planning to release it after the Nov. 9 release date of “The Crown”.

They faced backlash, however, after former UK Prime Minister John Major complained about Episode 1 of Season 5 which seemed to suggest King Charles III had complained to Major about his long wait for the throne.

The episode titled “Queen Victoria Syndrome” is based on an actual poll run in the Sunday Times where readers voted in favour of Queen Elizabeth abdicating the throne for Charles. In the episode the royal finds himself agreeing with the paper which writes she is ”an ageing monarch, too long on the throne whose remoteness from the modern world has led people to grow tired not just of her but of the monarchy itself.”

Major called the suggestion they were planning to overthrown the queen ”malicious nonsense”, inciting negative criticism from the public over the plotline.

“They’re rattled at Netflix, and they blinked first and decided to postpone the documentary,” a source told Deadline.

They also report that Netflix told them ”there’s never been any documentary from the Duke and Duchess of Sussex confirmed.” 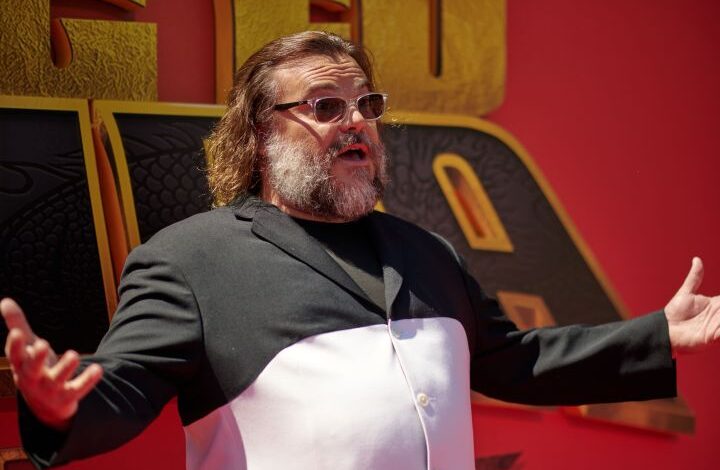 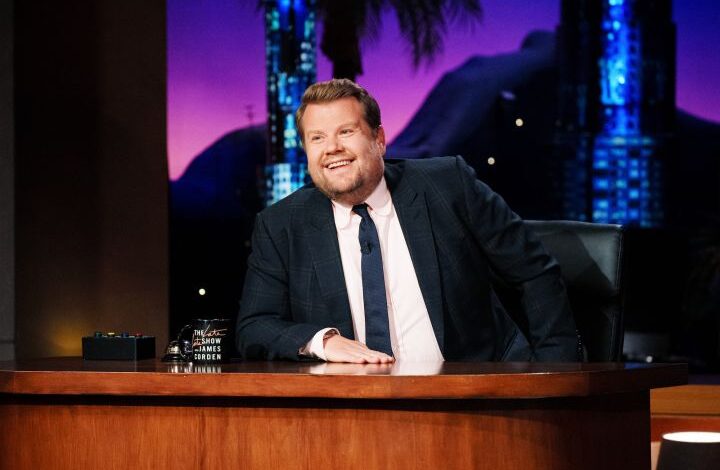