By Aashna Shah.
Published: 33 mins ago

Netflix’s fan favorite shows are “not cancelled.” CEOs Ted Sarandos and Greg Peters have addressed the rumors. Denying them, Sarandos said that the company has “never cancelled a successful show.”

“1899,” “Inside Job,” and “Warrior Nun” are a few of the most recent cancellations that have prompted criticism on social media.

Later, Sarandos used the success of the South Korean hit “Squid Game” as an illustration.

“It is very rare that a show like “Squid Game” from Korea would be as global as it was,” he said. “Within 30 hours, the world was watching “Squid Game” with no human intervention to try to market “Squid Game” to the world.”

And yet this is exactly what you did to Warrior Nun, you have learned nothing. You cancelled it on a cliff hanger instead of completing the story. If you can not give us S3 then let someone else have it.
NETFLIX CORRECT YOUR MISTAKE#SaveWarriorNun #WarriorNun pic.twitter.com/WJwFRrUSas

Last year, fans expressed outrage over the cancellation of shows that otherwise had a cult following and favorable critical reviews, some of which even scored renewals before ultimately getting the axe, and the hashtag #CancelNetflix continued to trend on Twitter. 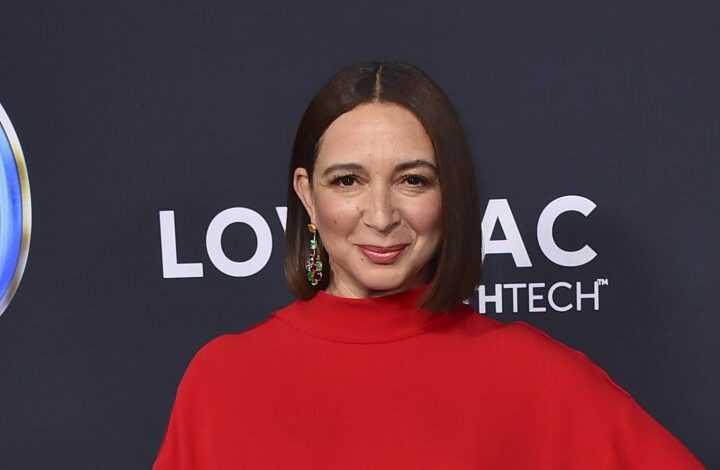 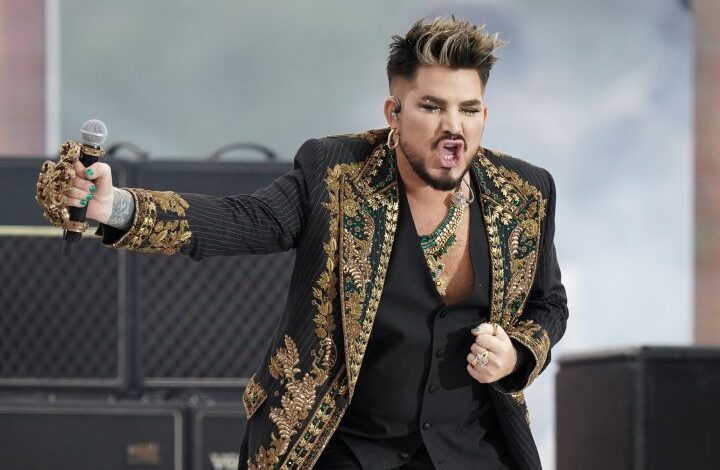