NeNe Leakes confirmed that her son Brentt Leakes has been hospitalized after TMZ reported that the 23-year-old suffered more than one health scare.

The former “Real Housewives of Atlanta” star took to her Instagram Story on Monday to address the situation and thank followers for their support. NeNe, 54, confirmed that, “two weeks ago,” Brentt was hospitalized with congestive heart failure and a stroke.

“He’s only 23, so he’s really young for something like that to happen to him,” she said in the video of herself updating her 4.3 million followers.

“This is not the way I wanted it to come out,” she continued. “We wanted to be able to talk about it ourself when Brentt was in a better place. So, here I am because I would rather the correct thing be out there than something that’s not correct.”

The TV personality shared that her son has been “struggling with speaking,” however, he’s “shown some improvement, and we’re really happy and blessed for that.”

“Brentt FaceTimed me this morning,” she added. “He’s in good spirits.”

Doctors confirmed that he didn’t consume any drugs, nor did he have HIV, COVID-19 or any form of infection — possible diagnoses given Brentt’s age and condition. While responding to followers who have inquired about her son’s weight being a contributing factor, the “Glee” alum noted that doctors eliminated that possibility as well.

“So, they have run a number of tests on him to see what could have possibly made this happen to him,” she said. “And we are still trying to figure out. Because if we knew the cause, obviously they could treat the cause. It was very scary.”

Doctors also examined whether or not it could be a genetic condition, NeNe shared while recalling a 2013 incident in which she was treated for blood clots in her lungs.

The businesswoman and designer pointed out that her son has gone through so much recently.

“One of the things I do know, Brentt was very stressed out in the month of September because that was the one-year anniversary for the passing of his dad,” NeNe explained. “He was very close to his dad and he’s been super stressed out over it. And I don’t even know if that has anything to do with it at all.”

In regards to their family business — the Linnethia Lounge — run by Brentt in Duluth, Georgia, it has remained open during regular hours. “Brentt ran the lounge, that was his pride and joy. He loved it,” she said, adding that it’s “very possible” they will sell the business.

“This is just a lot right now on me,” she noted, explaining that, since Gregg’s passing, her and Brentt have already had discussions about selling the lounge. 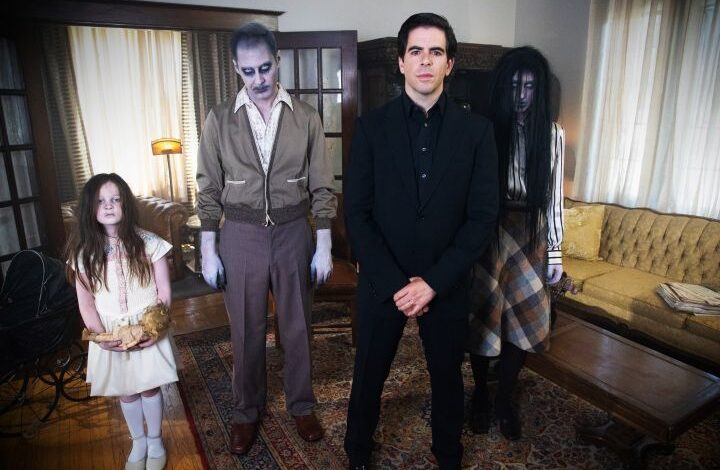 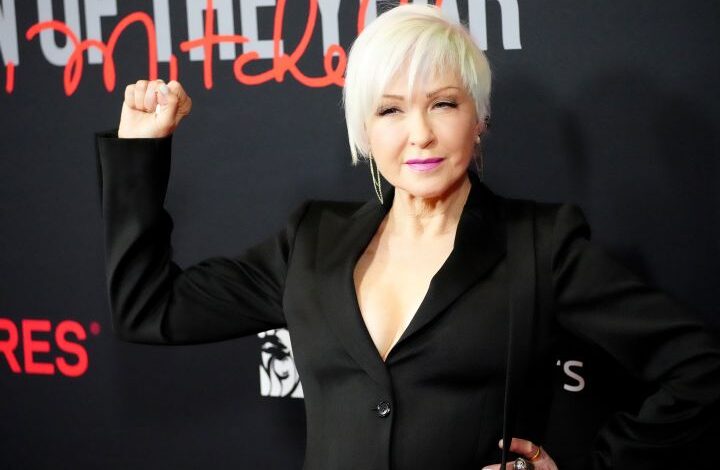