The NCIS universe is going big to kick off the new year.

Ahead of Monday’s three-way crossover event, ET exclusively premieres a behind-the-scenes look at the NCIS, NCIS: Hawaii and NCIS: LA team-up. This is the first time all three NCIS teams, led by Vanessa Lachey, LL Cool J, Chris O’Donnell, Sean Murray and Wilmer Valderrama, will participate in one storyline on the same night.

In the new two-minute featurette, LA‘s O’Donnell calls the upcoming event “big stuff” as they’ve never done a crossover quite to this level yet with the central investigation possibly being one of their biggest yet. “It was too big for one team,” he said.

Lachey chimed in, saying it “takes three hours to tell this storyline,” detailing the extensive travel cast members from all three shows did to have the crossover come together successfully.

“To co-exist in the same world is something I feel like the fans have been waiting for for a while,” NCIS‘ Valderrama added, with co-star Sean Murray describing the experience as “fun.”

Katrina Law shared that the massive NCIS team-up can only lead to success. “We have so many do-gooders and go-getters, we’re all on the case together,” she said, while Brian Dietzen said “it felt very familial” sharing the screen with his Hawaii and LA cohorts.

Lachey expressed her thoughts on why the expansion of the NCIS franchise has felt seamless. “There’s a reason, I think, we’re all under the same franchise umbrella. We all are cut from the same cloth,” the actress said. “As they say in NCIS: ‘One team, one fight.’”

LA‘s LL Cool J, of course, had to have the last word, enthusiastically teeing up the anticipated event, exclaiming, “The NCIS-verse, baby! We do this! We do this!”

The NCIS-verse crossover will center around a very personal, high-stakes case to take down a mysterious hitman. According to CBS, team members from the different NCIS divisions come together in Washington, D.C., to celebrate a beloved FLETC (Federal Law Enforcement Training Center) professor who taught multiple members of each of the squads. On the eve of the celebration, the professor is found dead of an apparent suicide and his former students immediately suspect foul play. While investigating his past, they uncover a mysterious hitman and the more they dig into it, the bigger the targets on their backs become. Members of the team are suddenly kidnapped and all the agents must come together to take down the assassin and save their own.

The three-hour NCIS crossover event begins Monday, Jan. 9 at 8 p.m. ET/PT with NCIS, followed by NCIS: Hawaii and NCIS: LA. The crossover will also be available to stream on Paramount+. 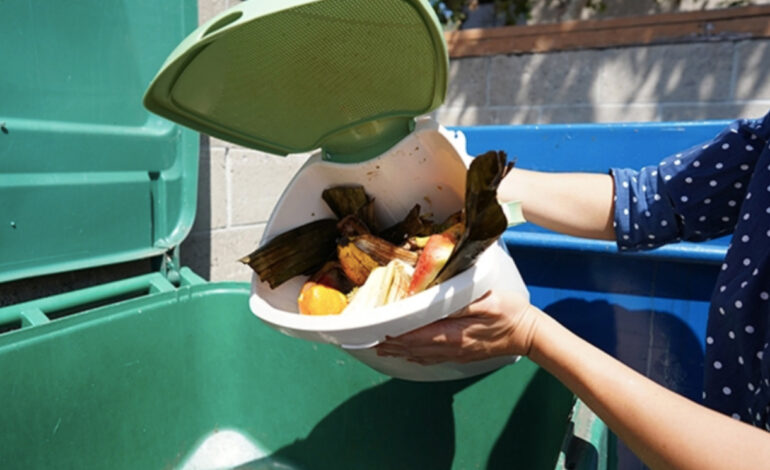 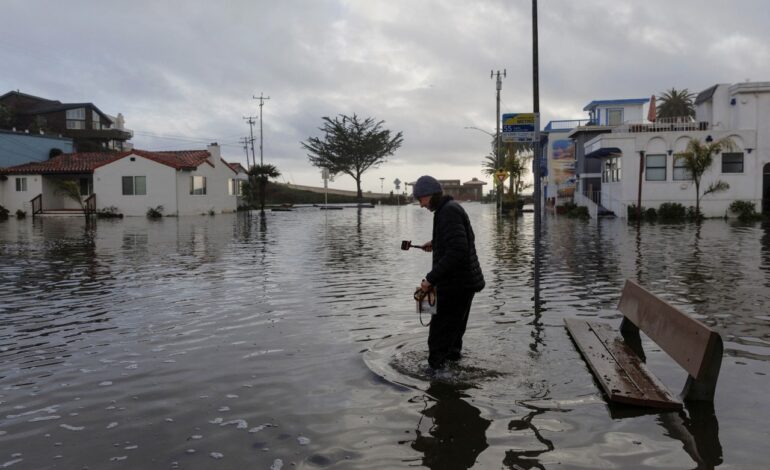