NASA‘s Orion spacecraft splashed down successfully in the Pacific Ocean near Guadalupe Island on Sunday morning, paving the way for future astronaut flights to the Moon and beyond.

The capsule dropped out of the sky under three giant parachutes in view of Navy recovery ships waiting 250 miles south of San Diego. The landing occurred at 9:40 a.m. Pacific time.

Orion‘s return marked the first attempt of a risky “skip entry” re-entry technique, in which the craft dipped into the upper part of Earth’s atmosphere, skipped out of the atmosphere, then re-entered for its final descent.

NASA says the skip entry will help ensure a pinpoint landing location and in the future will allow astronauts to return to Earth under lower g-forces than usual.

The capsule will be recovered by the amphibious transport dock USS Portland and transported to San Diego, arriving at Naval Base San Diego early Tuesday morning.

During the 25-day mission, Orion circled the Mon in a long elliptical orbit stretching far into space, then accelerated to over 25,000 miles per hour for its re-entry to Earth. 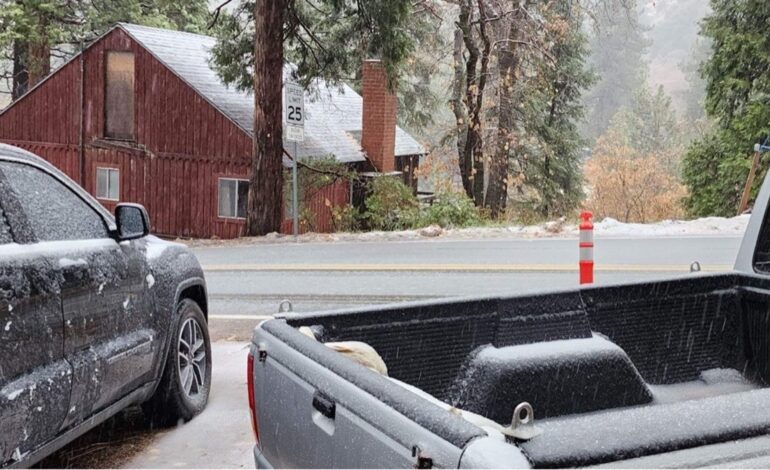