NASA’s Orion spacecraft flew just 79 miles above the Moon’s cratered surface on Monday and fired its main engine a last time to head for Earth and a splashdown off San Diego.

The engine ignited at 8:43 a.m. Pacific time and burned for 3 minutes and 27 seconds, changing the velocity of the spacecraft by approximately 655 mph.

The capsule will return to Earth on Dec. 11, splashing down in the Pacific Ocean off San Diego where it will be recovered by a Navy amphibious ship. 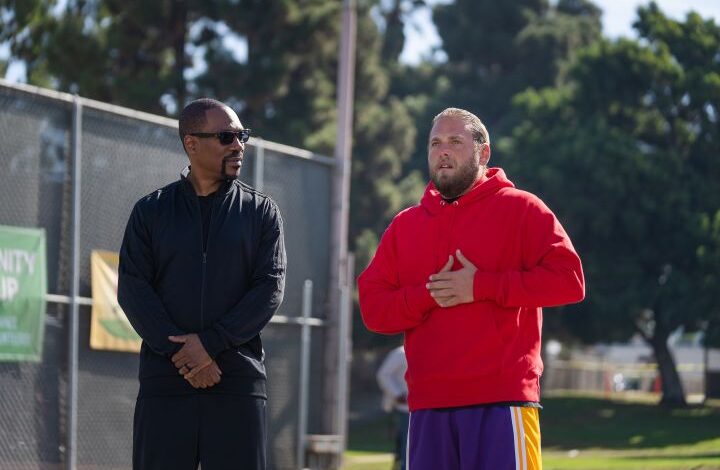 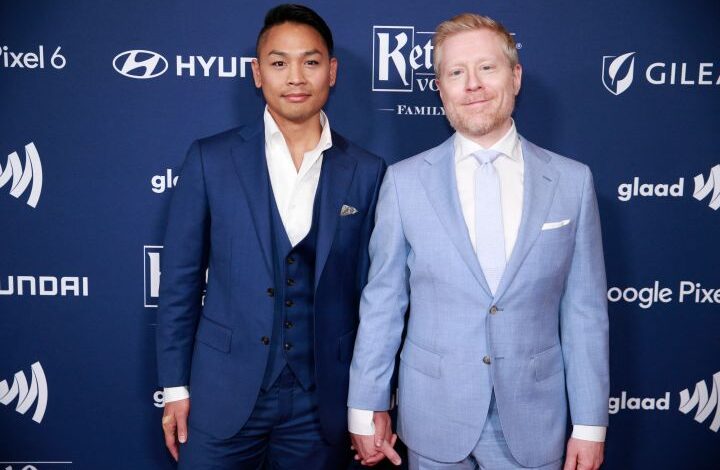