Naomi Watts is opening up about being an older woman in Hollywood.

The actress broke out into mainstream success with David Lynch’s “Mulholland Drive” in 2001 at the age of 33, a feat she was told was incredible in Hollywood.

“I was told [taps an imaginary watch], ‘You better get a lot done because it’s all over at 40 when you become unf—able.’ And I’m like, ‘What? What does that mean exactly?’” she recalled in an interview with Entertainment Weekly. “Then you think about it, and you go, ‘Oh, right. When you are no longer reproductive, when those organs are no longer functioning, you are not sexy, so, therefore, you are not hirable.’ That just made me so mad.”

The 54-year-old is well past the age her career was supposed to end, and has earned two Oscar nominations and numerous acting awards despite the odds.

Speaking on the attitude the entertainment business has towards aging women, Watts hoped to change the narrative.

“It’s such an awkward conversation because, from day one, we begin our aging process. It’s something we just all have to get comfortable with and women are asked to do it more than men,” she explained. “We don’t talk about a man aging hardly ever. We don’t talk about his gray hair. In fact, if we do, it’s like, ‘Oh, he gets more handsome, more desirable, more powerful.’ And why is he powerful? Because he’s accumulated experiences. Well, it should be the same for women. We’ve got important and powerful experiences as well at this age that we should feel proud of.”

Watts has since created a line of menopause greeting cards and spoken openly about her own experience with menopause to hopefully open up the topic more for conversation.

“I was having a terrible skin issue on a show [I was working on]. I just thought I was allergic to the makeup or something. I kept changing products and removing things,” she said. “I got into a conversation with my makeup artist, and we finally figured out that this is what it must be, that the change of hormones [was affecting my skin]. Luckily, she was the same age as me, so we could discuss it.”

Despite any stigma that might come with speaking so openly on a secretive topic, Watts believes in the cause and has a team behind her that supports her initiative.

“Anyone on my team feels like it’s a good conversation to have because where stigma lies, work needs to be done. It might put off some people, but not enough to make me think that I shouldn’t have done this,” she concluded. 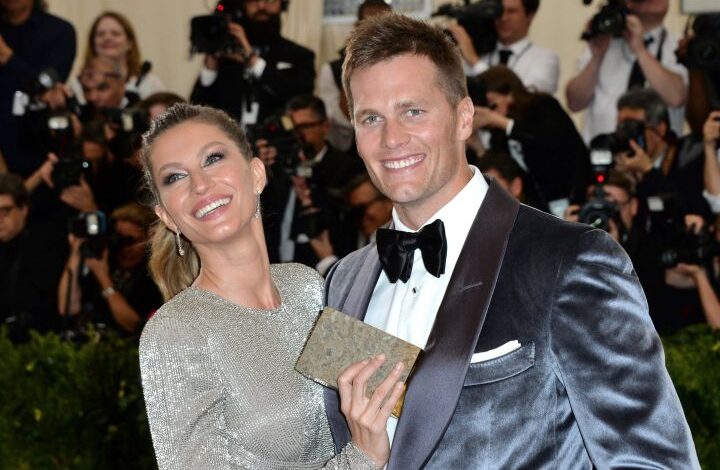 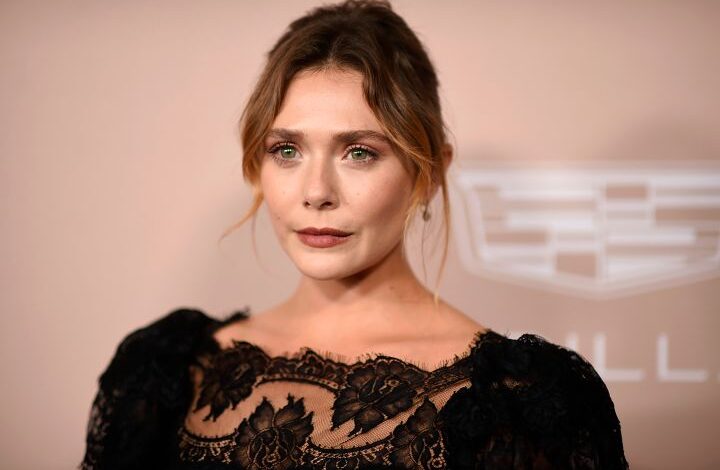