The Padres, behind the arm of Joe Musgrove, eliminated the New York Mets – 101-game winners in the regular season – Sunday to win their wild-card series and move on to the National League Division Series.

With the 6-0 win, the Padres will face the Los Angeles Dodgers in a series that begins Tuesday.

The Padres struck first after loading the bases in the second inning. Josh Bell singled, then with two outs Mets starter Chris Bassitt walked Ha-Seong Kim and Trent Grisham. Austin Nola followed with a two-run single to left, past the outstretched arms of shortstop Francisco Lindor for a 2-0 lead.

They added a run in the fourth, thanks to Kim, who walked with two out, then stole second. Grisham made Kim’s move payoff, singling up the middle over a leaping Lindor. The next inning, Manny Machado joined the fun, driving in Jurickson Profar with a single for a four-run lead.

Musgrove, meanwhile, had a no-hitter going through four innings, until Pete Alonso broke through in the Mets’ half of the fifth with a single.

His control was so complete that by the sixth Met manager Buck Showalter complained to the umpires that he might be using a substance on the baseball. They initiated a check of the right-hander, examining his glove, his cap and even feeling around his ears before allowing the game to resume.

The Padres, including Musgrove and Machado, eyeballed the Met dugout on the way off the field. :It motivated me a little bit man. It fired me up,” Musgrove told ESPN of the moment.

The Friars started the seventh on fire, with a single by Juan Soto and a double by Machado. But Seth Lugo settled down to strike out Bell and Jake Cronenworth, and Mychal Givens came in to pitch to Wil Myers, who also struck out, ending the threat.

The Padres, though, put the game out of reach in the eighth, thanks to a two-out single by Soto off Met closer Edwin Diaz. Kim and Grisham, on yet again following a walk and a single, crossed the plate to pad the lead to 6-0.

In the end, the Padres limited the Mets to one hit, led by El Cajon native Musgrove, who went seven innings, striking out five. Roberto Suarez and Josh Hader pitched scoreless innings of their own to close it out.

The first two games of the Division Series will be in L.A., airing on FS1. The start times have yet to be determined. 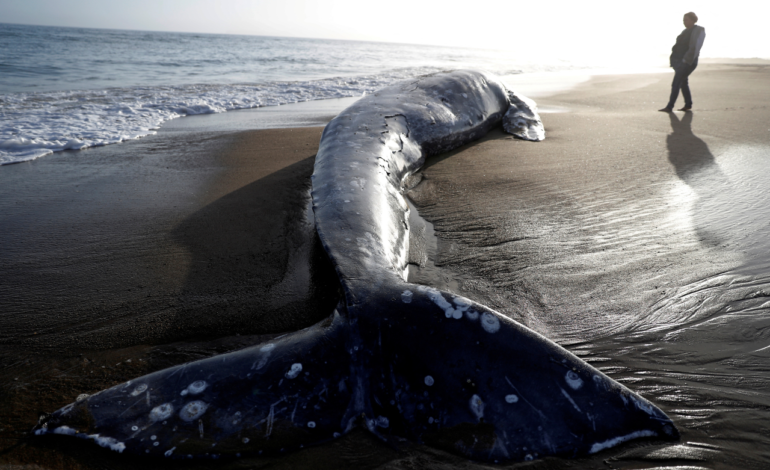 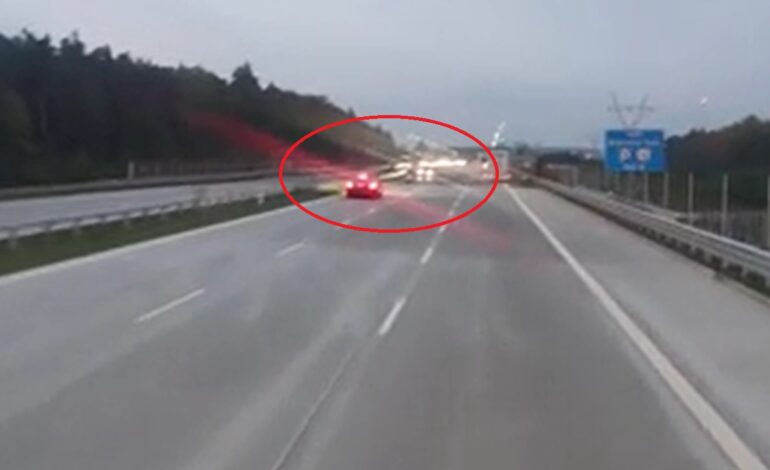