A Solana Beach interior designer murdered her stepfather by drugging and strangling him, a prosecutor alleged Wednesday, while a defense attorney said the victim’s drug use and declining health were the true leading factors in his death.

Opening statements were delivered Wednesday in the trial of Jade Sasha Janks, 39, who is charged with the murder of 64-year-old Thomas Merriman, the co-founder and president of Encinitas-based nonprofit Butterfly Farms.

Prosecutors say Janks killed Merriman on Dec. 31, 2020, by a combination of strangulation, suffocation and lethal doses of prescription pills in an attempt to make it appear that he had overdosed inadvertently.

Deputy District Attorney Jorge Del Portillo told jurors that while Merriman was hospitalized for a fall in December, Janks was cleaning his bedroom and accidentally found illicit photographs of herself on his computer, which left her “distraught” and “disturbed to the core.”

The prosecutor said that discovery spurred Janks to hatch a plan to kill Merriman, which involved efforts to enlist several other people to assist her. Del Portillo said she admitted to killing Merriman to two of those people.

Janks’ defense attorney, Marc Carlos, said there was no evidence Merriman’s death was caused by anything other than his own documented drug use and laundry list of health issues. Carlos pointed to the cause of death identified by the medical examiner: acute zolpidem (otherwise known as Ambien) intoxication. The attorney said Merriman suffered from a drug habit to deal with chronic pain and insomnia.

He also said Janks had no motive to kill Merriman, who she regularly cared for and referred to as her father.

Carlos said Janks was so upset by the discovery of the photographs on Merriman’s computer that she smashed the hard drive they were kept on. Realizing Merriman would soon be discharged from the hospital, Carlos said his client feared what might happen when Merriman discovered she’d seen the pictures.

“Tom is going to know she discovered something that is not too flattering to him,” Carlos said.

Del Portillo told jurors that Janks soon sought the help of a “fixer” to assist her in killing her stepfather. On the day Merriman left the hospital, Janks picked him up and then texted the “fixer” throughout that day, the prosecutor said.

“I just dosed the hell out of him,” she allegedly texted him before stopping at a shopping center to buy items Del Portillo alleged were used to kill Merriman.

The prosecutor said she repeatedly reached out to the fixer for assistance, but the man never made it out to Solana Beach.

She allegedly drove Merriman home, where he fell in the driveway because he was so heavily intoxicated by the drugs she had given him, the prosecutor alleged.

A neighbor noticed Merriman looked unwell and Janks kept a note of that encounter, which Del Portillo alleged was an effort to ensure her story was straight.

“He’s waking up. I really don’t want to be the one to do this,” she allegedly texted the fixer, who arranged for a friend to come by instead.

When that friend arrived, Janks allegedly told the man, “I want you to strangle him and then bring him into the house. I’ll take care of the rest,” the prosecutor said.

The man did not want to get involved and left, Del Portillo said.

One of Janks’ friends arrived later that night at her beckoning. Before he agreed to come over, she asked him if he was coming alone, Del Portillo said.

When he arrived, she allegedly told him she had killed Merriman and needed the friend’s help to move the body. Del Portillo said he didn’t help Janks, and called police the following morning.

Janks was pulled over by an officer later that day and allegedly texted the fixer, “Lose my number. I’m getting pulled over.” 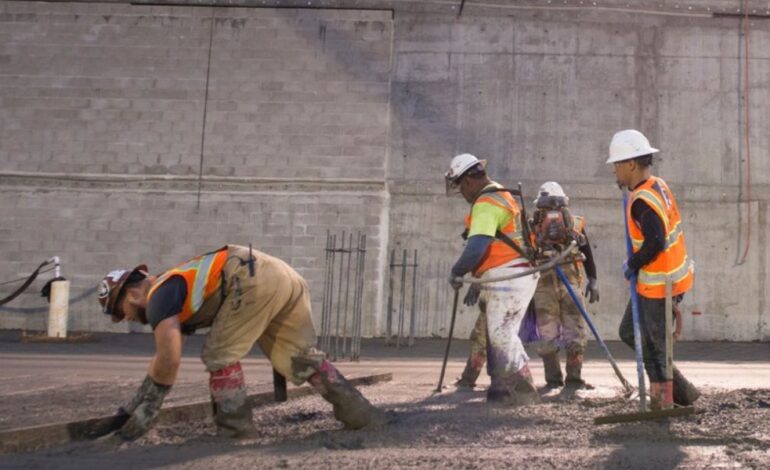 UCLA Forecast: Any Economic Recession in 2023 Will Be ‘Milder’ in California 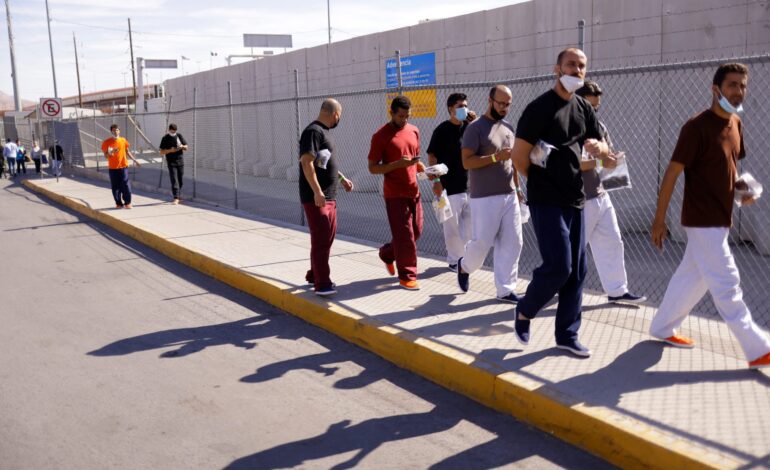