San Diego rock band Mrs. Henry has released Keep On Rising – Act II: Faith, Fate and Hope in the Land of Nothing Matters, “a rollercoaster ride through heaven and hell.”

That’s how Mrs. Henry guitarist Dan Cervantes describes the album, the second part of the band’s three-part rock opera Keep On Rising. Nor is the band short on ambition, likening the series to an epic trilogy like the original Star Wars.

As bassist Blake Dean said of Act II, “This is our Empire Strikes Back, 6’ o’clock – The Underworld.”

Act II, released Dec. 16, picks up where Act I ends, with the hero of the story, Mrs. Henry, having crossed a crucial threshold to be born again.

“Musically, we are exploring orchestral and operatic themes that really start to take shape. We used the studio to the fullest on these songs – layering parts in brass, strings, woodwinds, vibes and percussion using a Mellotron,” Cervantes said. “The goal of this album was to make something that was purely Mrs. Henry. No guest performers, everything is us.”

And that meant tapping into deeply personal themes, for instance, coping with the loss of a parent.

“It’s Okay” was a song that was originally written after the death of my father in 2018,” said vocalist and keyboardist Jody Bagley. “The idea of the song for me originally came from the desire to find peace in his death by understanding that it’s okay that things are not ever going to be the same as they were, and working towards understanding and embracing that notion.”

The band has spent the last five years on the road, and is known for a bent toward improvisation, developing a cult following in addition to their established individual credits (Howlin’ Rain, the Schizophonics, the Silent Comedy).

The group additionally released multiple singles with Jack Tempchin, a member of the Songwriters Hall of Fame, perhaps best known for his association with the Eagles. 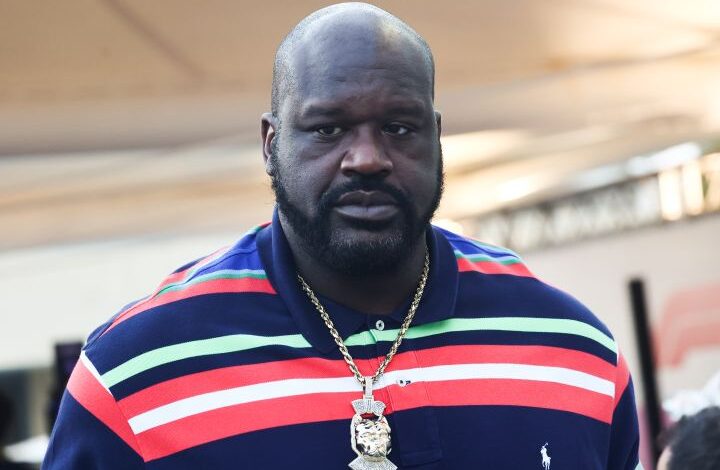 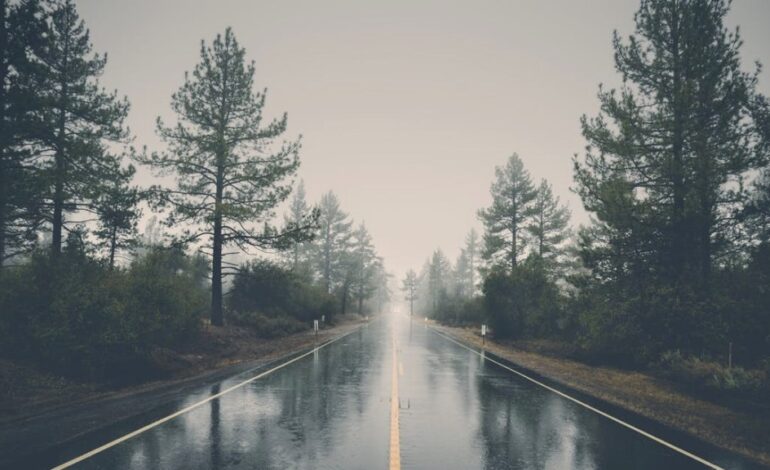