San Diego’s woman-driven Moxie Theatre, as it prepares to celebrate its 75th production
in 2023, is launching a search for its next artistic leader.

Executive Artistic Director Jennifer Eve Thorn, the final founder still on staff, said the goal has been to ensure that Moxie continues as “an evolving platform” for women’s voices. The Rolando Village-based theater, she said, has built a secure financial base with a dedicated audience.

“The founders and I planned for this day,” she said. “I’m proud that Moxie is prepared to
carry the flame forward.”

The search for Thorn’s replacement, led by a 14-member committee comprised of leaders from the local non-profit and arts community, alongside Moxie board and staff members, starts this fall.

The new leader is set to start in the spring with Thorn expected to leave the director post in June 2023.

“Moxie amplifies not just the voices of women, but the voices of historically excluded and
oppressed communities. In doing so, Moxie has become an indelible part of the arts and culture ecosystem of San Diego,” said the Old Globe’s Interim Associate Artistic Director, Kim
Montelibano Heil.

The theater has established a track record of supporting careers for women in playwriting,
design and directing, cementing it as “a crucial launchpad for female-identified artists and an important entryway to the ‘pipeline’ for female-authored work,” according to American Theatre Magazine.

Thorn stepped into her current role five years ago after serving as the company’s associate artistic director.

The milestone production, which opens May 7, 2023, is Chronicles of Kalki, billed as “a comic-book-infused girl-gang thriller,” directed by Desireé Clarke. 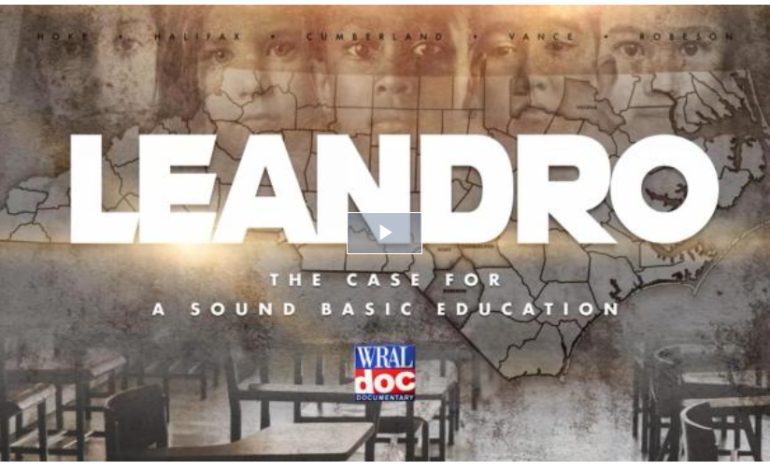 Today Is A Win For NC’s Public Schools 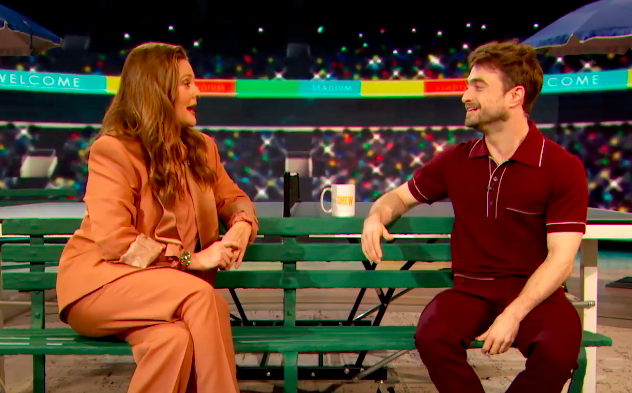