A young man who committed a trio of San Diego killings, including two gang-motivated murders and the shooting death of his girlfriend, was sentenced Wednesday to 98 years to life in state prison.

Jorge Manuel Sanchez, 20, pleaded guilty last month to murder and manslaughter counts related to three shooting deaths and the injury shooting of a 16-year-old boy, all of which occurred within a year.

At Sanchez’s sentencing hearing, Magana’s sister, Monica Magana, said her brother had no connection to Sanchez and was walking home from a taco shop when he was shot.

Posey’s father, Michael Horne, said in court that Sanchez was trying to kill the underage victim at the park, but took his daughter’s life instead.

Sanchez was arrested July 15, 2020, the day prosecutors say he shot and killed his 19-year-old girlfriend, Emily Cortez, in a Mountain View apartment they shared. He pleaded guilty to an involuntary manslaughter count for Cortez’s death.

Sanchez was 17 years old at the time of Magana and Posey’s deaths and 18 years old when Cortez was killed. His plea included admissions to allegations that the killings of Magana and Posey were committed to benefit a gang, and that he used a firearm for all the crimes.

About four months after Sanchez was arrested for Cortez’s death, the San Diego Police Department announced his arrest in the other two fatal shootings, along with the arrests of several others in connection with a spate of gang-related homicides — including Magana’s and Posey’s — that occurred between April 2018 and February 2020 in San Diego and National City.

Seven other defendants face charges of murder, attempted murder, conspiracy to commit murder and more for their alleged roles in the killings.

Deputy District Attorney Miriam Hemming said Sanchez and his co-defendants “snuck around in the dark, armed with guns, and snuck up on unsuspecting strangers” during the commission of those crimes.

The prosecutor said in court, “There is this sentiment or culture out there in the world where young men think that by joining a street gang and terrorizing strangers in their community, that somehow makes them stronger or tougher or more of a man, or more accepted, or more of a hero. As Mr. Sanchez is sitting here today, I hope he understands that his actions were quite the opposite.”

Sanchez did not make a statement during the hearing, but one of his defense attorneys, Peter Will, assured a judge that his client had a “genuine, deep level of sadness, not because of the sentence he’s going to face, but because of the pain and suffering that he has caused.”

Prior to sentencing Sanchez to the agreed-upon 98-year-to-life term, San Diego Superior Court Judge Carlos Armour said that he has presided over numerous gang cases throughout his career as a judge, prosecutor and defense attorney.

“Unfortunately, nothing much has changed in the 40 years that I’ve been handling cases like this,” Armour said.

The judge told Sanchez, “How somebody could have talked you into this, or you yourself conjured it up in your mind — that this is the way that you should behave in society — is beyond me.” 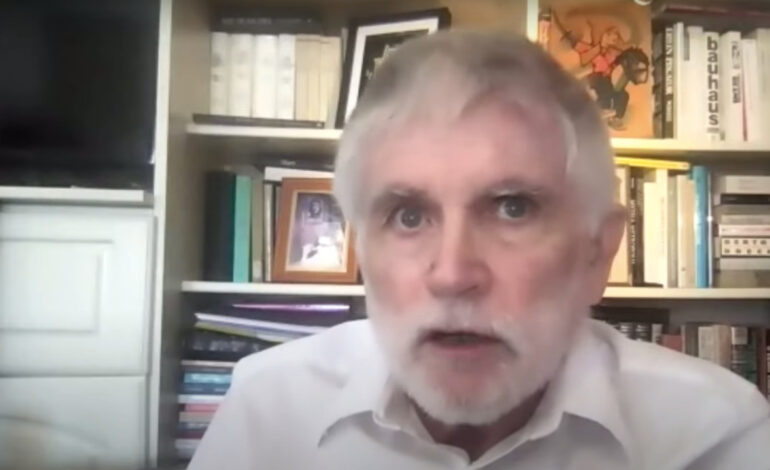 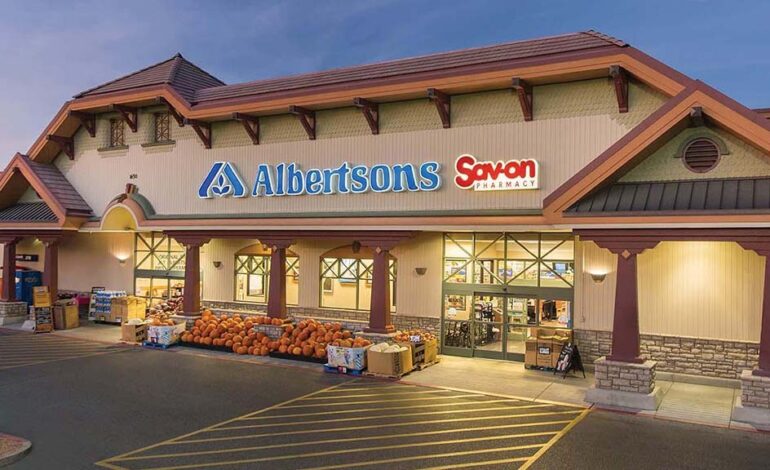