A motorcyclist was gravely injured Tuesday afternoon in a collision with a van at a Pacific Beach intersection.

The crash at Loring Street and Soledad Mountain Road occurred about 3:20 p.m., according to the San Diego Police Department.

Paramedics took the motorcyclist to a hospital for treatment of severe head trauma, SDPD Officer John Buttle said. No other injuries were reported.

Police shut down lanes at the intersection to allow investigators to gather evidence. The closure was ongoing as of shortly before 6 p.m., Buttle said. 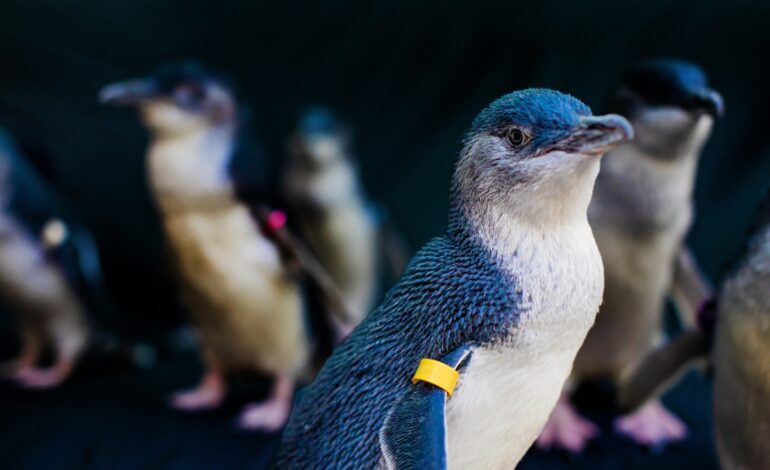 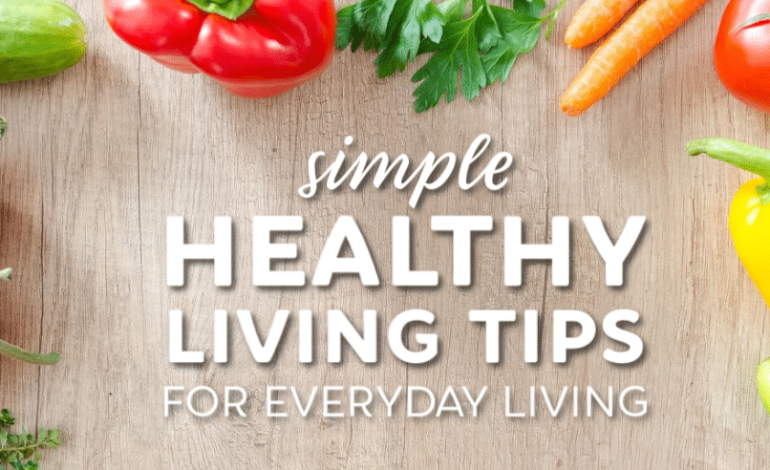 Learning Golf from an Early Age