A motorcyclist died following a crash with another vehicle in Carlsbad, authorities said Wednesday.

The Oceanside Police Department responded to the intersection of Cannon Road and the north Interstate 5 off-ramp just before 5 p.m. Tuesday. They located the motorcycle and a second vehicle involved in the crash, according to police.

The Carlsbad Fire Department also arrived on the scene and began life-saving measures for the downed motorcyclist, but the rider died prior to getting to the hospital, according to authorities.

The driver of the vehicle remained on the scene, according to the OPD.

It was reported that the motorcyclist might have run a red light prior to colliding with the vehicle, but the investigation was ongoing. 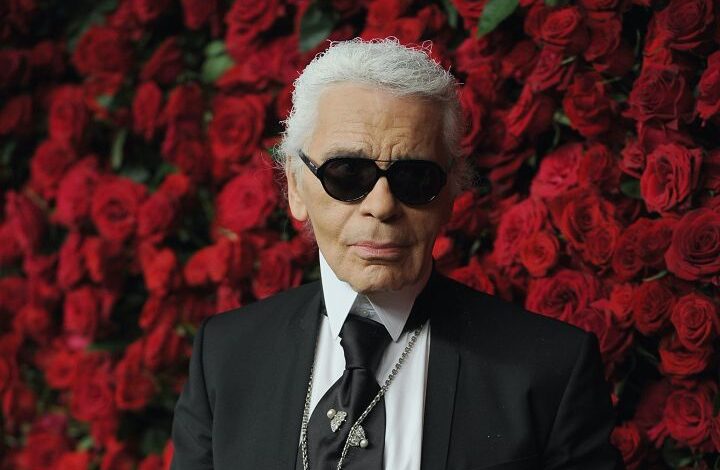 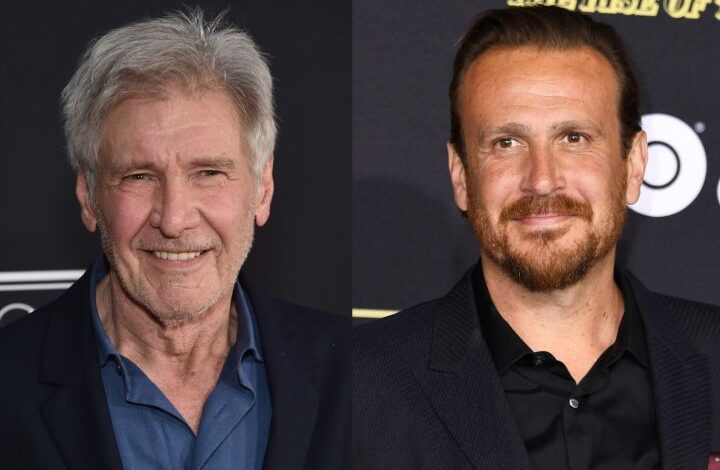