The crime occurred last week, and deputies took a burglary report, according to the Los Angeles County Sheriff’s Department, which did not release details of the investigation.

According to TMZ, Lee had not been living in the house, which is up for sale, and went to the location after the crime.

“We’re told, someone got in through a back glass door, and absolutely trashed the inside of the home,” TMZ reported.

The suspect or suspects “broke glass, lamps and even one of Tommy’s side gates,” TMZ reported. “As for what they stole — just a bathroom mirror and some cabinet handles.”

The damage and loss was estimated to be about $5,000. No arrests were reported. 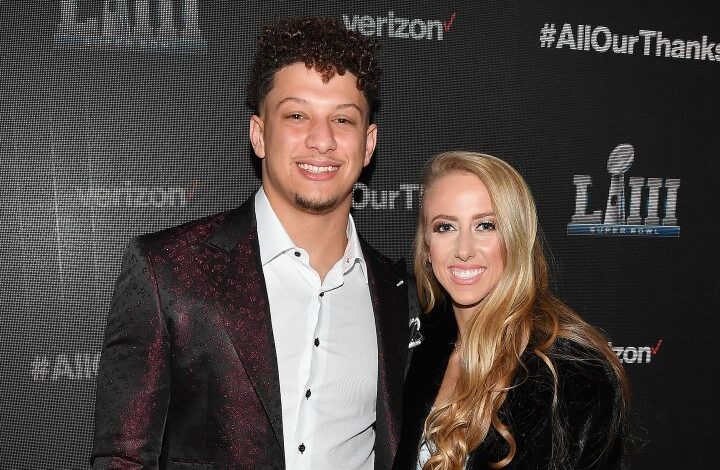 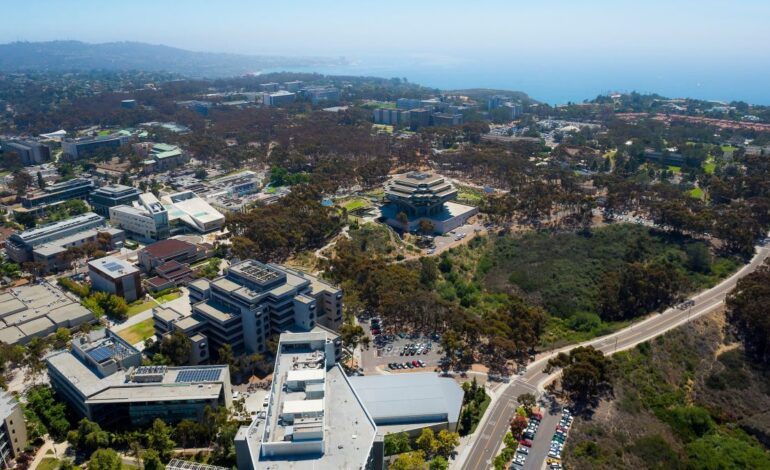