Mother Of Princess Beatrice’s Stepson Is Thankful He Goes To School In U.K. So She Can ‘Sleep At Night Knowing He Won’t Die At His Desk’ In The U.S.

Dara Huang, the mother of Princess Beatrice’s 6-year-old stepson Christopher Woolf Mapelli Mozzi — also known as Wolfie — is thankful her son goes to school in the U.K. and not the U.S.

Huang, who was previously engaged to Beatrice’s now-husband Edoardo Mapelli Mozzi before he tied the knot with the royal in 2020, wrote online: “I’m glad my son doesn’t go to school in the U.S.A.

“I can sleep at night knowing he won’t die at his desk tomorrow morning,” she added, according to the Daily Mail, referring to the countless numbers of mass shootings that have happened in the U.S.


READ MORE:
Matthew McConaughey Remembers Those Who Were Affected By Uvalde School Shooting 6 Months On: ‘We Want Those Lost Lives To Matter’

The successful architect, who recently starred on the U.K. property programme “Britain’s Most Expensive Houses”, went on: “Not to get all political here, but I went to a sports store in the U.S. to buy tennis shoes today and couldn’t help but notice this huge gun section – post Xmas sale.

“So I walked up to the man and said, ‘What do I need to buy a gun home? Do I need a licence?’ And he said, ‘No, you can buy one right now and either take it in two days or take a $50 two-hour ‘conceal and carry course’ and bring it home right now.’

“And I said, ‘OK, so no licence needed, medical records, history of felony?’ And he said, ‘Nope. You can keep it in your car or home, as you see fit.’

“Literally anybody can buy the most dangerous weapon known to man,” she added.

Huang made the comments after she returned to the U.S. for the holidays, while Wolfie attended King Charles’ Sandringham festivities. The youngster was also pictured alongside the royals as they headed to their annual church service at St. Mary Magdalene. 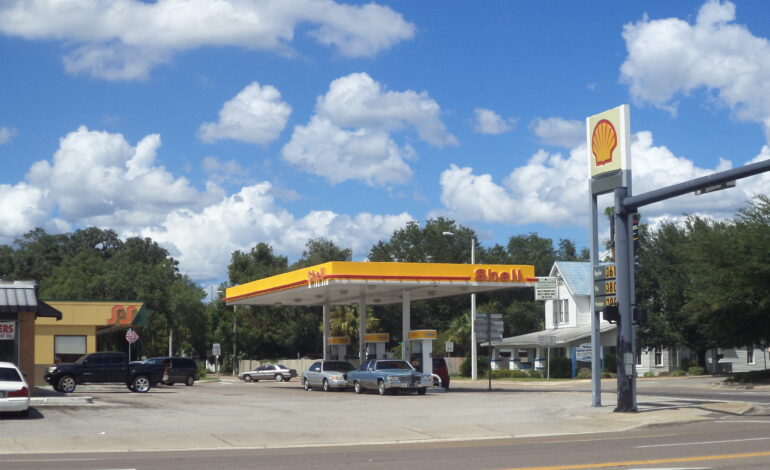 Power Outages Knock Out Electricity to Some SDG&E Customers