The main new Mercedes models in 2023 are the E-Class (W214), the Mercedes CLE coupe, the second-generation AMG GT and a series of new AMG models. You can see here the full calendar with the new models.

The year 2023 is among the richest in history in terms of new models for Mercedes, although for the first time in recent years, the number of new electric models is declining.

This is explainable because, in recent years, Mercedes has introduced an electric model almost every class.
However, in May 2023, the Mercedes EQE SUV, the fourth luxury model in the EQ series, will arrive in showrooms. Then, at the end of 2023, Mercedes will present a facelift for the EQA and EQB electric compact SUVs. The range of commercial models will be enriched with two electric models: EQT, the electric version of the T-Class, and eCitan.

Mercedes has not experimented with the new E-Class so the S-Class inspired the design. The dashboard will be based on the same portrait screen from the C and S-Class and the latest generation of the MBUX multimedia system.

The new E-Class carries over the assistance systems and air suspension from the S-Class except that the E-Class air suspension is optional. Built on the MRA II platform, the E-Class is the last model built on a conventional powertrain platform. But all 4- and 6-cylinder powertrains will have mild hybrid on 48V, and PHEV diesel and petrol versions will have an electric range of around 100 km. As with the AMG C-Class, AMG versions will be based on a 4-cylinder engine.

Mercedes will also launch the CLE coupe in late summer 2023 to replace both the C-Class Coupe and E-Class Coupe. Mercedes has reduced its coupe range and dropped the S-Class Coupe, E-Class-Coupe, and C-Class Coupe.

Mercedes will continue 2023 to modernize the compact range. After facelifts to the compact A and B-Class range, a facelift will follow for the CLA, GLA, and GLB. A facelift operation is also being prepared for the GLE and GLS luxury SUVs.

Another all-new model is the Mercedes GLC Coupe (C254) which will debut in the summer of 2023 and take over the platform and engines from the GLC.

The Maybach brand is preparing a special series called Night Series for the S-Class limousine and the GLS luxury SUV. But the big news for Maybach is the first electric Maybach EQS SUV.

Also, the AMG CLA 35/45, AMG GLA 35/45 and AMG GLE 53/63 will get a facelift. Two other additions are the top versions of the GLC: the AMG GLC 43 and the AMG GLC 63 S E Performance, which will get the P3 Hybrid system with a 4-cylinder engine in front and an electric motor at the rear axle from the new AMG C 63 S E Performance.

The AMG SL range will be completed with the top version AMG SL 63 E performance equipped with a V8 front engine and electric rear axle motor, which will debut in summer 2023. The V8-powered P3 Hybrid is taken over from the AMG GT 4 door and will develop over 800 hp.

The icing on the cake is the second generation Mercedes-AMG GT which will only be offered in the coupe version and will debut in late 2023. It will be based on the new MSA platform developed by AMG. Thus, the AMG GT will feature all-wheel drive and all-wheel steering plus hydraulically operated active stabilizer bars. 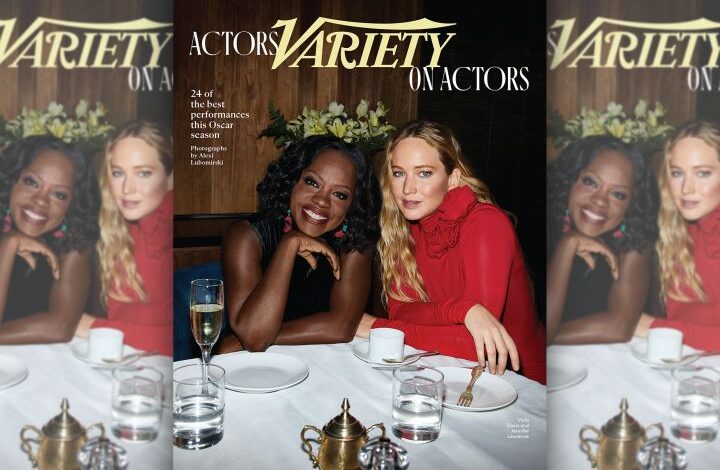 Viola Davis And Jennifer Lawrence Talk The Less Glamorous Side Of Acting: ‘I Don’t Feel Like I Fit Into The Business’ 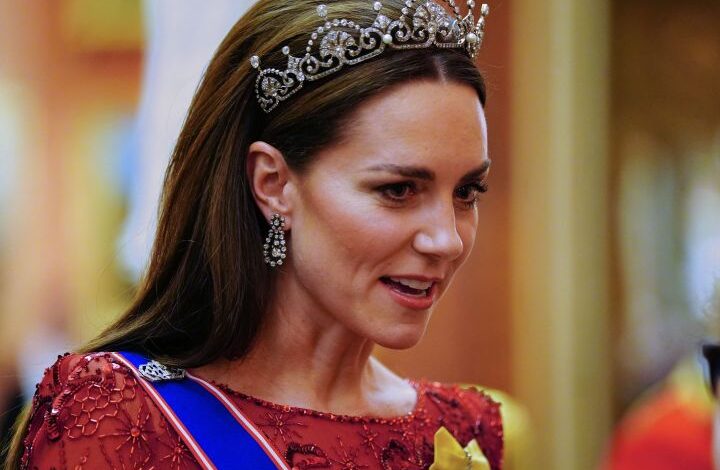