A powerful storm was making its way toward the San Diego area Wednesday, with showers expected to continue sporadically into Thursday followed by much heavier downpours.

Mountain areas are expected to see winds of 20 to 30 mph, with gusts of up to 60 mph. Winds in other areas will likely range from 15 to 25 mph, gusting up to 40 mph, according to the NWS.

“The next storm system, amid a very active weather pattern across the western United States, will begin to impact Southern California Wednesday evening,” according to the NWS. “A compact upper low will approach the Pacific Northwest on Wednesday, with a large, sweeping front quickly moving down the California coast. The system will weaken as it approaches Southern California, though widespread moderate to locally heavy rain will be possible on Thursday.”

High surf warnings are in effect in San Diego coastal areas until 6 p.m. Friday and a coastal flood advisory is in effect from noon Thursday to 6 p.m. Friday.

Dangerously large breaking waves from 10 to 16 feet are expected during the high surf warning, according to the NWS. Minor coastal flooding is also expected.

Things should dry out Friday and Saturday, with temperatures warming slightly, however, more precipitation is possible in the region by late Saturday night into Sunday.

Temperatures are expected to be calm throughout the week, with highs in the 50s and 60s in most areas. 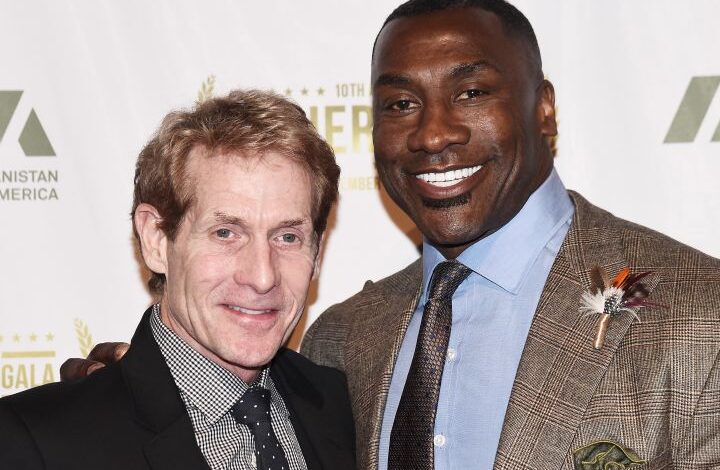 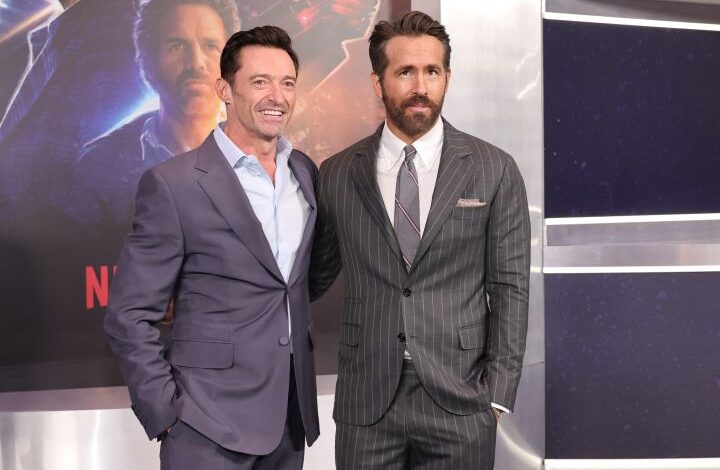