The event — which will appear in San Diego for two weekends on Jan. 7 to Jan. 8, and again on Jan. 14 and Jan. 15 — features world-class male and female athletes who have mastered not only the physical strength and mental stamina needed to compete, but the vital dexterity to control 12,000-pound machines capable of doing backflips, vertical two-wheel skills and racing at speeds up to 70 miles-per-hour.

The San Diego Stadium Championship Series event features 12 skilled athletes battling for the championship while tearing up the dirt in intense competitions of speed and skill. The champion of the event will receive an automatic bid to the Monster Jam World Finals in Nashville on July 1.

Fans can also expect a Pit Party to get into the show earlier to enjoy an exclusive extra hour to see the trucks and meet the drivers.

For more information or to purchase tickets, go to ticketmaster.com/monster-jam-tickets. 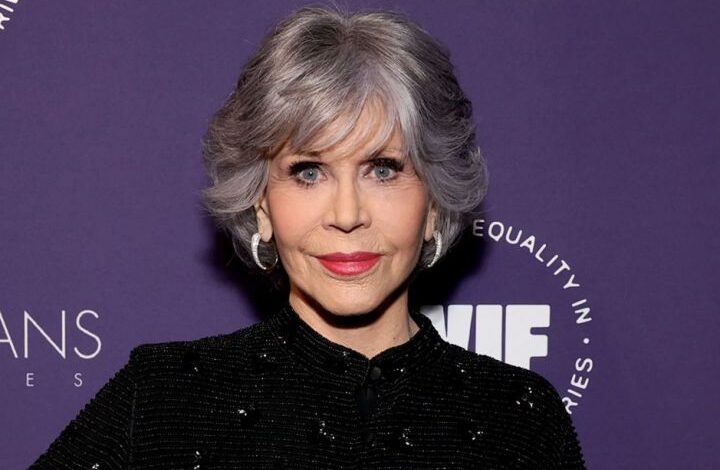 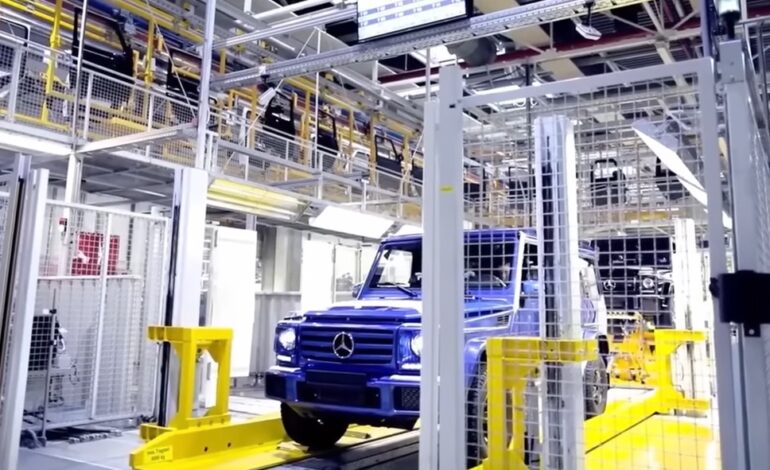 This Is Mercedes-Benz Builds the G-Class