The San Diego State men’s basketball program has bolstered its roster, signing two players to National Letters of Intent, including one from Modesto.

Guard B.J. Davis and forward Miles Heide will compete for the Aztecs in the 2023-24 season.

Davis, a 6-1, 170-pound point guard, will graduate in May from Modesto Christian High. He is a three-star prospect who is regarded as the No. 137 recruit in the country, including a No. 22 ranking at his position, and a No. 20 ranking overall within the state of California, according to 247Sports.com.

The team captain led Modesto Christian as the primary ball handler last season, averaging 17 points, 6.5 rebounds, 4.5 assists and 2.6 steals per game, according to Maxpreps. His school finished second at the 2022 CIF State Finals Open Division with an overall record of 30-6.

Davis chose SDSU over 15 other schools including Washington and Ole Miss, as well as Mountain West programs Wyoming, Boise State and Fresno State.

Heide is a 6-9, 225-pound forward who is set to graduate from Mount Si High School in Snoqualmie, Wash. at the conclusion of the school year. He is a three-star recruit who ranks No. 274 in the nation according to PrepHoops. He is the No. 30-rated center in the country, and the No. 3 recruit out of the state of Washington, according to 247Sports.

He finished his junior campaign averaging 14.5 points, 10.1 rebounds and 2.3 blocks per game according to MaxPreps. He led Mount Si to a 25-1 record on the year, including a 16-0 mark in 4A KingCo District play. The big man significantly boosted his offensive totals from his sophomore to junior seasons, more than doubling his point production.

Heide chose SDSU over 13 other programs, including BYU, Iowa and Loyola Chicago, as well as MW programs Fresno State and New Mexico.

SDSU announced the signings on Thursday.

San Diego State remains at No. 19 in the Associated Press Top 25, following wins over Cal State Fullerton and BYU to begin the season. 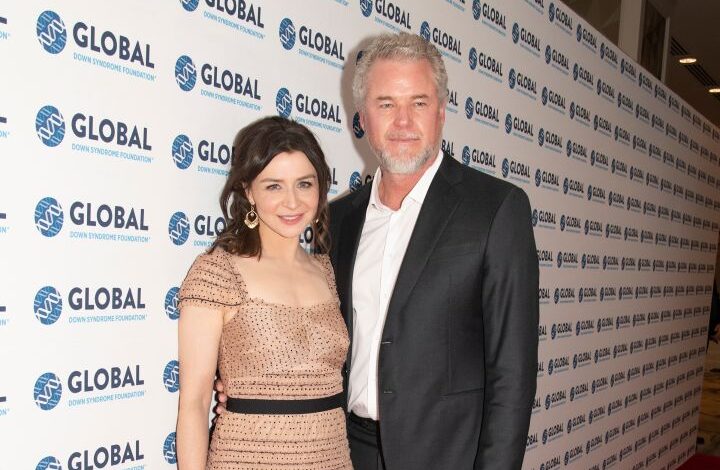 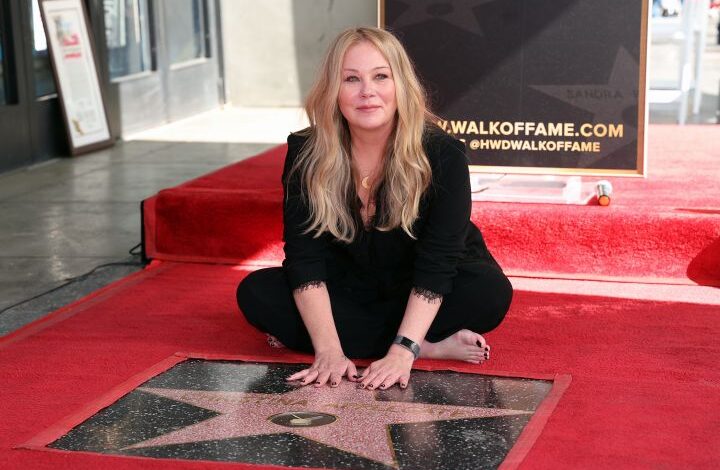