A model-actress testified Tuesday that she “wanted to die” during an alleged sexual assault by former film producer Harvey Weinstein in her Los Angeles hotel room nearly a decade ago.

The woman — identified in court only as “Jane Doe #1” — told the downtown Los Angeles jury hearing the criminal case against Weinstein that he outweighed her by “probably 100 to 150 pounds,” began to give her orders and treated her like she was an “object, like a box, like nothing.”

“I was kind of hysterical through tears,” she said. “I say stop, I say no.”

Under questioning by Deputy District Attorney Paul Thompson about the alleged rape in her hotel room’s bathroom, she said her reaction was, “I wanted to die. It was disgusting. It was humiliating, miserable. I didn’t fight. I remember how he was looking in the mirror and … I wish it never happened.”

The woman testified that she moved away and that Weinstein told her, “Come on, you’re not a little girl. You like it, tell me you like it,” and that he then asked her to look in the mirror as he masturbated.

She said Weinstein acted afterward as if “nothing happened” and was “giving her compliments,” although she said she felt “humiliated” by what had happened.

Weinstein is charged with three counts — forcible rape, forcible oral copulation and sexual penetration by a foreign object — involving the alleged attack on the woman in February 2013, who told jurors that she received an unsolicited visit from Weinstein purportedly to talk with her in her hotel room and that she didn’t know how he found out where she was staying.

The prosecutor told jurors in his opening statement Monday that they would also hear from three other alleged victims named in the indictment only as “Jane Doe #2,” “Jane Doe #3” and “Jane Doe #4,” along with four other women who are expected to testify about alleged sexual assaults by Weinstein.

Weinstein’s attorney, Mark Werksman, countered that two of the victims named in the charges “just made it up” and that it was “transactional sex” for the other two women.

“You will see that these were all consensual sexual relations or, in some cases, they didn’t happen at all,” Werksman said. “Mr. Weinstein is an innocent man who is not guilty of the charges in this indictment.”

Weinstein, now 70, was indicted on 11 charges — including forcible rape, forcible oral copulation, sexual penetration by a foreign object and sexual battery by restraint — involving five women. But the prosecutor made no mention of Jane Doe #5, who is named in four of the counts in the grand jury’s indictment, and the status of those charges was not immediately available.

In a statement released Monday, the Los Angeles County District Attorney’s Office said it had “no comment at this time” on the charges involving “Jane Doe #5,” adding only that its office is “tirelessly ensuring that all of the victims in this case receive justice.”

During a hearing outside the jury’s presence Tuesday, Werksman noted that the defense is “not anticipating” that jurors will hear about all five alleged victims named in the indictment, but only the four mentioned by the prosecutor in his opening statement.

At the start of her second day on the stand, “Jane Doe #1” said she was not feeling good and wanted to “apologize” for her “breakdown” Monday on the stand, which resulted in her testimony being halted for the day.

She told jurors that she was feeling guilty that she did or said something that could have given him the wrong impression once he began talking with her about a massage.

The woman testified that she told her nanny that “something really bad happened to me,” but didn’t detail what had occurred. She said she decided to inform police in 2017 about what had happened with Weinstein after her teenage daughter told her about being “terrorized” by a boy, and encouraging her daughter to go to the police about that situation.

The prosecutor said in his opening statement that the alleged victims feared that Weinstein — whom he described as the most powerful person in the entertainment industry at the time — could crush their careers if they reported the allegations, but that one model came forward soon afterward to report the alleged attack on her in a New York hotel room in 2015.

The prosecutor said one of the alleged victims — Jane Doe #4 — is now married to California’s governor and showed a photo of Gov. Gavin Newsom and his wife, but said she was a “powerless actor trying to make her way in Hollywood” when she met Weinstein 17 years ago.

Jennifer Siebel Newsom, who was not named during the court session, is expected to testify about the alleged attack in a hotel room at The Peninsula in Beverly Hills after initially meeting him at a film festival in Toronto in 2005.

“Jane Doe #4” reported that she was “crying and shaking” after Weinstein allegedly took her by the arm from a hotel room bathroom, pulled her onto the bed and told her, “Relax, this is going to make you feel better,” according to the prosecutor.

Weinstein began his entertainment career as a concert promoter and then, with his brother Bob, created Miramax Films, which produced a number of “iconic and award-winning films” including “Pulp Fiction,” “The English Patient,” “Good Will Hunting” and “Shakespeare In Love,” among others, the prosecutor noted.

Weinstein’s attorney agreed that his client was a “major player in Hollywood,” but called him a “man of humble origins” who was “not born with a silver spoon in his mouth.”

Werksman told the panel that Weinstein’s accusers  were “women who willingly played the game by the rules applied back then” and now “claim they were raped and sexually assaulted.”

“He’s not Brad Pitt or George Clooney. He’s not hot,” Weinstein’s lawyer told jurors. “They had sex with him because he was powerful …”

Weinstein, he said, “was once a very successful movie producer” whose “name was synonymous with Oscars and hit movies” — but is now described  as a “vile monster.”

Superior Court Judge Lisa Lench — who described the charges as “essentially sexual assaults or assaults of a sexual nature” — told prospective jurors that the trial is expected to last about two months, including the jury selection process, which began Oct. 10.

Weinstein, who was brought into court in a wheelchair while jurors were not present, remains behind bars. 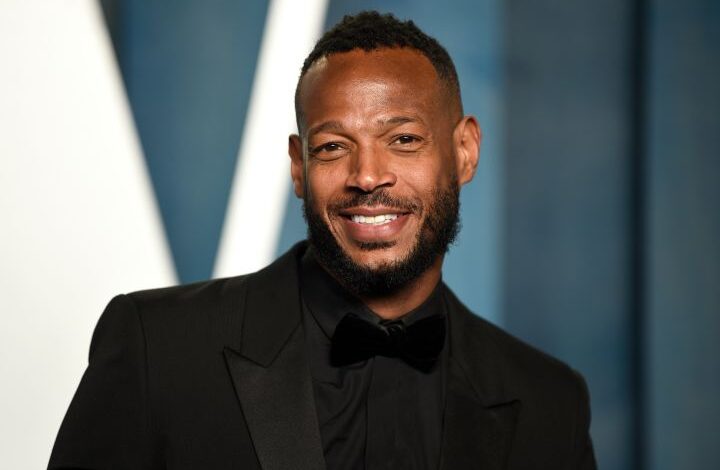 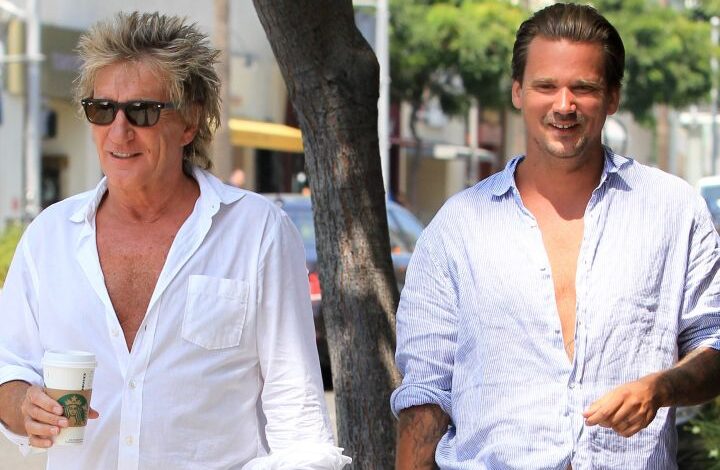 Rod Stewart’s Son, Sean, Hospitalized: ‘I Got Hit By A Truck’