A fire in a two-story townhome in South Mission Beach displaced a family of six and caused an estimated $500,000 in damages, San Diego Fire Department officials said Monday.

The non-injury fire was reported at 1:35 p.m. Sunday at 721 Brighton Court, with SDFD crews responding to a report of flames that started on a patio of the second level.

Flames from porch spread inside to the living room and bedroom of the upper floor before the fire was knocked down at 2:14 p.m., officials said.

“The occupants exited safely on their own,” according to SDFD. Four adults and two children were displaced.

Firefighters prevented the fire from spreading to nearby homes.

“The cause of the fire was accidental,” SDFD officials said, with the investigation still ongoing. 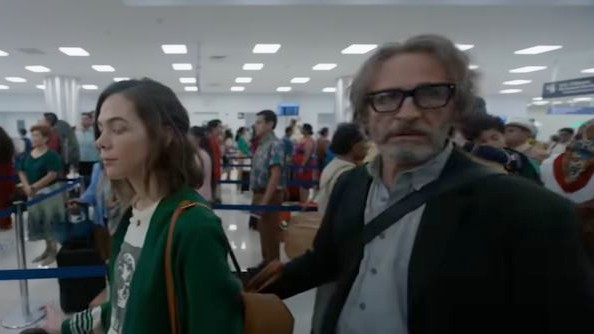 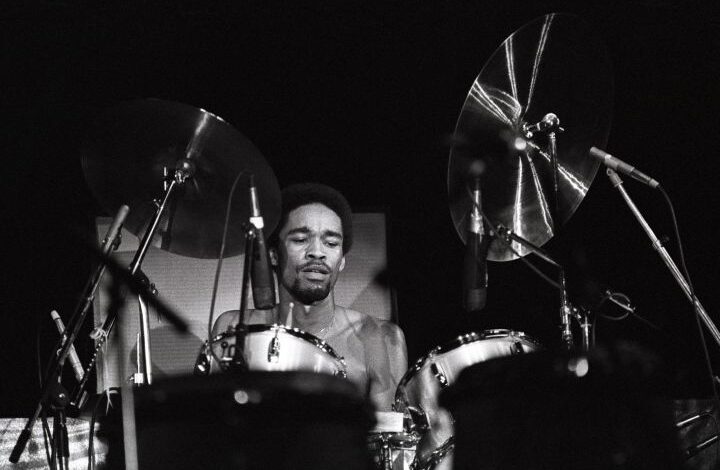