Mira Nair On The ‘Non-White America’ In ‘National Treasure: Edge Of History’: ‘Love It’

By Divya Goyal.
Published: 5 mins ago
Last updated: 17 secs ago

“National Treasure: Edge of History” is a treat for the fans of the original Nicholas Cage film series. It’s a bona-fide thriller that’ll keep you on the edge of your seat. The series takes its viewers on quest anyone with love for history to jump on into. But “Edge of History” comes with an added advantage – “It is about a non-white America. It is about an America that is now what it is,” says Mira Nair, an Executive Producer on the show. Speaking exclusively to ET Canada, Nair explains that the show goes beyond quintessential America and its history and blurs boundaries and ethnicities.

“It (“National Treasure: Edge of History”) is the story of a Mexican girl who was not documented and can completely uncover (mysteries)… It’s about intelligence, really, which I love. The fact that it was really a non-white universe – her friends, who are her family, come from everywhere and yet are completely American. This is the new America,” Nair tells ET Canada.

Nair, who is also the director of the first episode titled “I Am Ghost”, which airs on Disney+, emphasized that directing the pilot is a “beautiful thing.” She says, “You set the tone of the show. You find the actors, which was the joy of this, honestly.”

Lisette Oliviera plays the protagonist Jess Valenzuela – the first time we meet her she’s about to make history by solving an escape room route no one ever could. She is born with the explorer gene and is the leader of the new generation of treasure hunters.

Nair has made films such as “The Namesake”, “Salaam Bombay” and “Monsoon Wedding” – stories rooted in the Indian ethos. She explains how 2016 film “Queen Of Katwe” (starring David Oyelowo and Lupita Nyong’o) brought her on the table with Cormac and Marianne Wibberley for “National Treasure”, which is quintessentially American.

“My fountain of inspiration is a lot from the Indian subcontinent. But this came about because of the writers, The Webberlys and the studio absolutely loved the “Queen of Katwe”. And they called me up during the lockdown. And, of course, National Treasure movies were iconic. I loved the fact that it sort of educates while it entertains you,” she says.

Nair says that The Webberlys approached for her “talent for directing young actors and first time actors.” She says, “I’m always casting people who are not even actors. I create a kind of electricity, a sizzle between them that is very palpable on screen. So, it’s not different from “Salaam Bombay” or from “Queen of Katwe in that sense.”

Nair attributes the fresh outlook of the series with a diverse cast and issues pressing the youth of America to The Wibberleys. “I loved what The Wibberleys did. Cormac’s father was from Ireland and he had a green card but was not a citizen. So, they brought in that personal connection of who is an American and who is not? Are the doors open or are they closed? He brought that connection to the heart of the new “National Treasure”. And I just thought that was so topical… it’s about you and I. It’s about us. It’s about people who were initially unprotected and hopeful that they’d be embraced. Like our protagonist,” says Mira.

“The way that The Wibberleys have characterized these young people, it’s not emblematic – that she’s Mexican, she’s an African American.. he’s Korean. No, It’s not like that. These are real people. These are human beings in all their eccentricities. And this is America now. It’s not like we are badges of our nations. These are people in flesh and blood with a ticking mind,” Nair adds.

More excerpts from the interview –

ET CANADA: Casting during the lockdown. How did that happen?

MIRA NAIR: We cast on Zoom for about five months and we must have seen, without exaggeration, more than 500 people for each part. That was like a huge bolt of energy for me to see democratically across the world, not just America. It was a joy to see the democratization of talent. You can literally now find people from anywhere. I auditioned so many in India alone.

ET CANADA: On working with Harvey Keitel and Catherine Zeta-Jones…

MIRA NAIR: Of course, I also loved to work with legends like Harvey Keitel. He’s an old friend but we longed to work together. And here we got that chance. What a great actor and a great human being. And it was amazing to bring him and Catherine Zeta-Jones to the young ones; they really lifted their games – both sides. To have this sizzle on screen…. I loved that, it was a complete joy.

ET CANADA: Your films and shows have a universal appeal. While they are rooted in Indian ethos and milieu they are appreciated and adored (for example The Namesake) internationally -– especially with Indians living abroad. Does your audience influence your filmmaking process?

MIRA NAIR: I am a shameless populist. I love to reach people. I don’t like to make esoteric art in that sense. But, I do believe that when one is deeply and faithfully local, that it becomes universal because human beings are human beings all over the world. So, there is no different standard, you know, for one lot of people and another in storytelling.

I am fiercely loyal to telling our own stories, because if we don’t tell our own stories, no one else would. But at the same time that’s not enough. You have to tell them in a way that speaks to many beyond the color of our skin. It has to speak to the world. So that’s what I like to do. And it isn’t always the subcontinent. But, you know, the subcontinent is such an amazing inspiration for me, but it’s not the only one, you know, it’s people who are the inspiration.

ET CANADA: What was your experience with the cast of “National Treasure: Edge of History”? Share some memories or behind-the-scenes stories…

MIRA NAIR: This was the challenge since I cast everybody on Zoom over months. Even when we arrived in Baton Rouge, when we were going to start filming, the cast was in their own apartments or across the street. And I wondered and worried that when we met, would there be that connection… Would I be able to elicit that sense of life on screen that I needed? But I have to say, it was just wonderful. These are young pros in a way. They were also hungry for this connection.

Essentially, they would live in the building opposite where I lived. And I’m a cook so I used to make shrimp curry many times a week. And, I would just invite them after rehearsal. We would just eat together but we could only eat like two or three people together. So, I became a mummy a little bit. First, I got them happy with the food and then we connected. It was an unmitigated joy to work with these five and they’ve become such close friends.

They also love to sing. Many of them are musical theater actors. So, singing became a very big part of our lives.

ET CANADA: We meet Riley Poole and Peter Sadusky in this season… Is there going to be a Benjamin Gates cameo too – in this season or another?

MIRA NAIR: I really don’t even know. But everybody hopes so. But I don’t have the answer to the question. The Wibberleys talk to them (laughs). 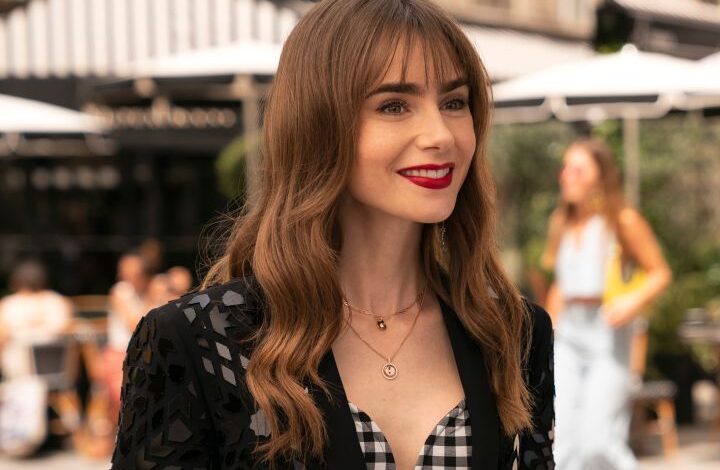 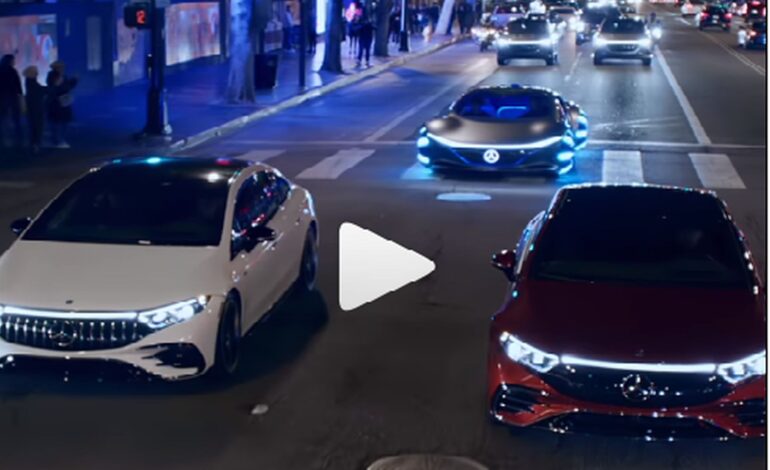