Minka Kelly may be in a new romance.

Kelly wore a black tank top and straw hat while Reynolds held her hand close to his chest in a white T-shirt and shorts.

The public outing comes after they sparked rumours after having dinner together at Cafe Stella over the weekend.

If the two really are dating, it would be the actress’ first relationship since ending her two-year relationship with Trevor Noah who is rumoured to be involved with Dua Lipa.

Reynolds is recently broke it off with his wife of 10 years, Aja Volkman, announcing their separation in September. 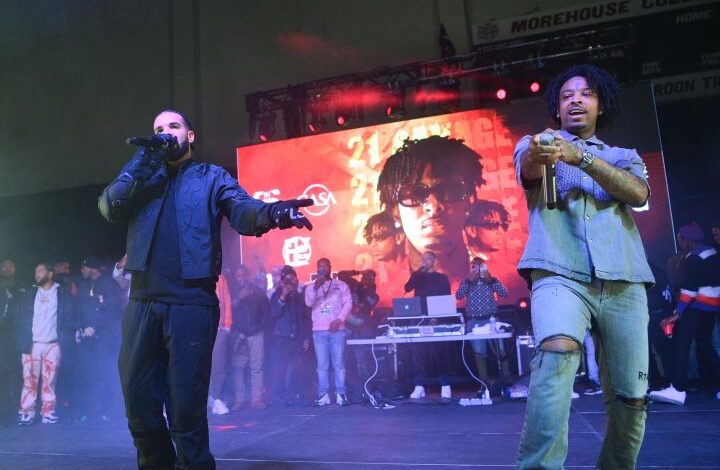 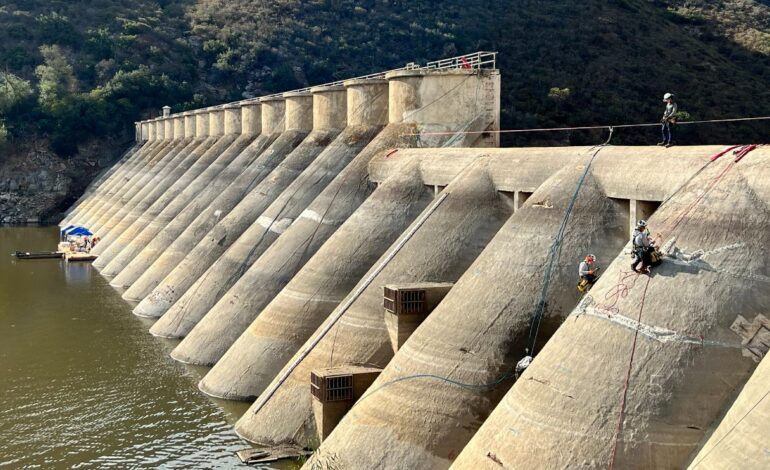