Minimum wage San Diegans will begin seeing more money in their paychecks effective Sunday, as the city’s minimum wage increases from $15 to $16.30 an hour.

The change applies to all employees who perform at least two hours of work in one or more calendar weeks of the year within the geographic boundaries of the city of San Diego. The change is in accordance with the city’s Earned Sick Leave and Minimum Wage Ordinance, approved in 2016.

“With the cost of living rising, this increase could not come at a more needed time for workers and working families,” Mayor Todd Gloria said. “This increase means a better ability to make ends meet, put food on the table and spend in our local businesses.”

The Earned Sick Leave and Minimum Wage Ordinance applies to all industries and businesses without exception for number of employees. Tips and gratuities do not count toward payment of minimum wage.

Employers are required to post updated minimum wage notices in a conspicuous place at any workplace or job site in the city. The notices are available on the city’s Minimum Wage Program webpage.

According to the ordinance, employees will continue to earn sick leave, either by the accrual or the “front load” method, in which employers can provide a lump sum of at least 24 hours or three days of sick leave up front at the beginning of each 12-month period.

Anyone who believes an employer is violating the ordinance is encouraged to file a complaint, in writing, with the city’s Minimum Wage Program. To contact the program, call 619-615-1565 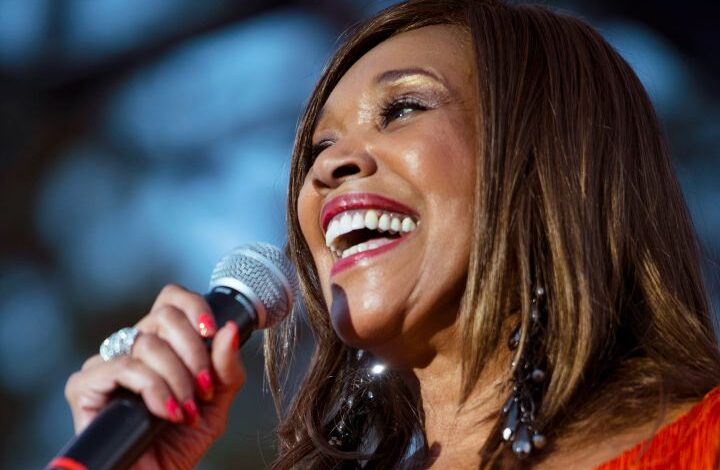 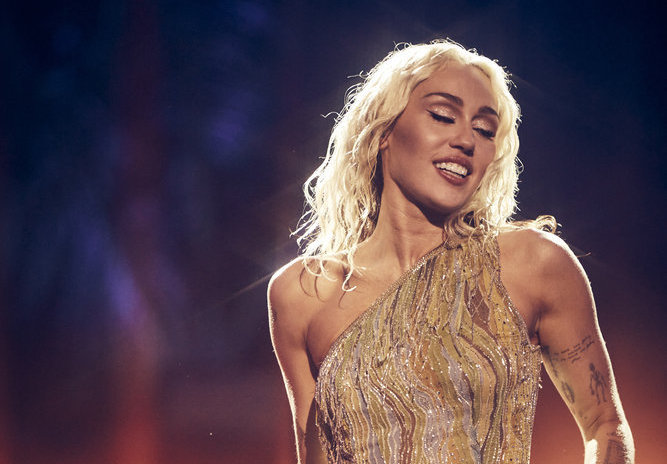