Since its trailer release, much has been spoken about the title character. Fans praised Warner Bros. for writing Velma Dinkley as a lesbian. So, there was controversy when the advertisement for HBO Max’s adult animated series “Velma” failed to hint that the title character might be gay and even indicated that she had a crush on Fred.

Speaking to Variety, Mindy Kaling talked about the character and the speculation around her sexuality.

“The character is so iconic, and there’s been so much speculation about her sexuality. I work on a couple other shows about young women, and it just felt like this gift to explore that, knowing that there’s all these expectations for the character. It was one of the reasons why it really felt worthy to do an origin story of her.”

In addition, Kaling also explains why rooting for Velma and Daphne is not the best thing and that it is not homophobia or the fear of it which keeps them apart.

“We’ve seen a lot of really successful shows where homophobia, or fear of that, has been the reason two characters can’t be together, but I feel like they have a lot of other differences. Daphne’s popular. There’s socioeconomic differences between the two (Velma and Daphne) of them. There’s a lot of other reasons why it would be challenging for the two of them to be together, and them maturing and realizing what their priorities are is what’s fun about the show.”

Here’s the HBO Max synopsis: “Velma is an adult animated comedy series telling the origin story of Velma Dinkley, the unsung and under-appreciated brains of the Scooby-Doo Mystery Inc. gang. This original and humorous spin unmasks the complex and colorful past of one of America’s most beloved mystery solvers.” 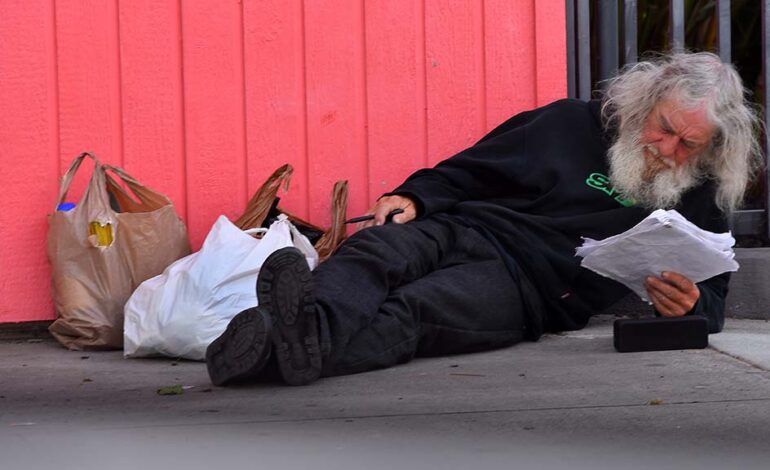 Opinion: Solving Homelessness for Older Adults in San Diego Can Succeed in 2023 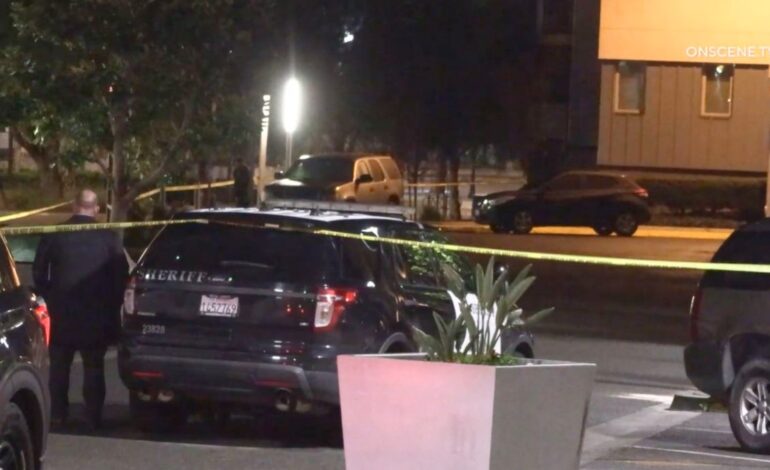