Mindy Kaling introduced Anne Hathaway at Monday night’s Elle Women in Hollywood ceremony and pinpointed the precise moment when she “fell in love” with the Oscar-winning star.

After praising the versatility of an actress who played Andrea Sachs in “The Devil Wears Prada”, Mia Thermopolis in “The Princess Diaries” and Fantine in “Les Miserables”, Kaling recalled watching her infamous 2012 “Today” interview with then-host Matt Lauer.

“From the age of 18 years old [Hathaway] has been objectified regularly, and despite loving her as a performer I’ll tell you when I fell in love with her,” Kaling said of her “Ocean’s 8” co-star, as reported by People.


READ MORE:
Anne Hathaway Says There Was No Catfighting Among ‘Ocean’s 8’ Cast

Kaling reminded attendees of the time a paparazzo “positioned his camera low so he could take a photo up [Hathaway’s] skirt” during the 2012 premiere of “Les Miserables” while she exited a vehicle, revealing she was going commando.

“On the ‘Today’ show the next morning, Matt Lauer said to her in this chastising, someone-has-been-naughty way, ‘Anne Hathaway I’ve seen a lot of you lately,’ ” Kaling said.

“First of all, gross. Are you like a lame uncle at Thanksgiving?” she continued.

“And then he asked her what’s the lesson learned from something like that, referring to paparazzi ambushing her — as if she was the one who had done something wrong,” added Kaling.

“Anne simply responded, ‘It kind of made me sad on two accounts,’” Kaling said. “‘One that we live in an age when someone takes a picture of someone in a vulnerable moment and rather than delete it and do the decent thing, sells it. And I’m sorry that we live in a culture that commodifies sexuality of unwilling participants.’” 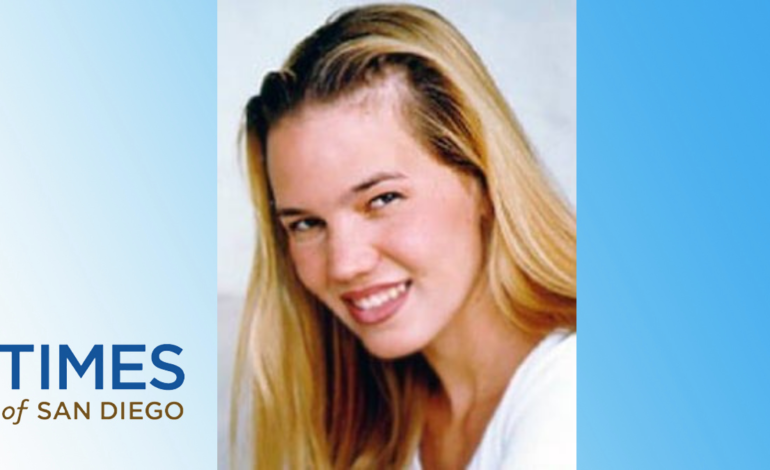 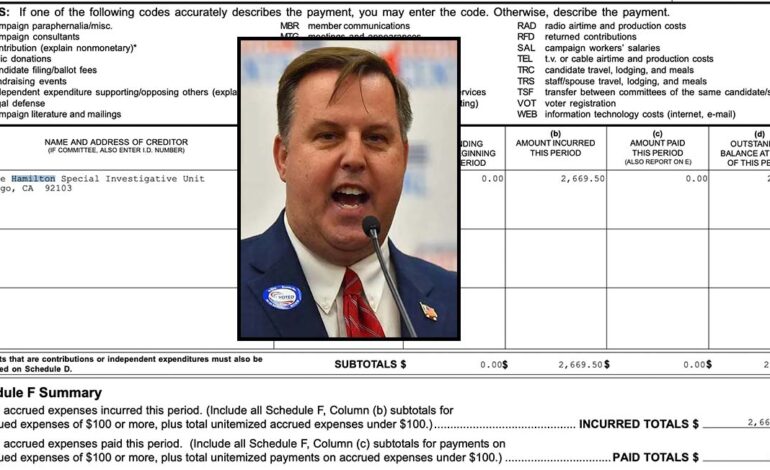