While she may be longtime friends with her ex, BJ Novak, who is the godfather to both of her children, Mindy Kaling has no plans to rekindle her romantic relationship with her former “Office” co-star.

During an appearance on Tuesday’s episode of “The Drew Barrymore Show”, Kaling responded when host Barrymore point blank asked why she and Novak weren’t together.

“Wait, wait, your first reaction was, ‘Wow he’s so attractive?’ He’s gonna be so excited about that,” Kaling joked of her friend and ex.

“The Office” alum went on to call Novak a “wonderful friend” and highlight his role as godfather to her kids.

“He loves children and they’re so attached to him. He’s really part of our family,” she shared. “But we’ve known each other for a long, long time and I think anyone who’s been friends with someone for 18, 19 years and at one point dated and now doesn’t, they maybe understand this. You have exes that you wouldn’t necessarily marry now.”

Kaling and Novak were in an on-off relationship in the early years of filming “The Office”.

“No one, including us, ever really knew, ‘Is this dating? Is this not dating?’ We were never really dating, we were never really not dating,” Novak told Vulture in 2012. “We didn’t know. No one knew. All you’d know for sure was that you’d always find one of us next to the other, even if we weren’t getting along.”

Kaling also addressed green and red flags when it comes to dating during her appearance on “The Drew Barrymore Show”.

“I think asking about your ambitions is good,” she said of potential suitors after describing herself as “single.”

Kaling added, “If men wanna know what you want to do.”

As for red flags, she noted, “For me, I think this is going to be very divisive, if you don’t like Indian food then I’m probably [waves her red flag].”

While she might not be interested in a romantic relationship with her friend, Kaling thinks he’s a fantastic godfather. While speaking with ET in August, she said of Novak, “It comes very innately to him, you know, like being with children. So he’s a great godfather.” 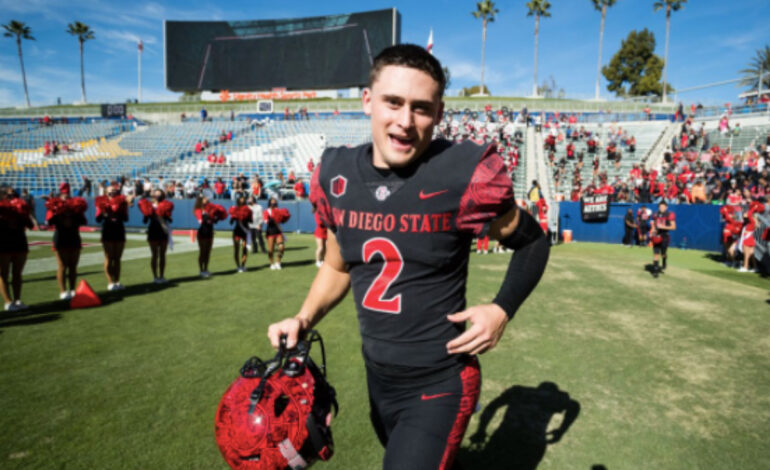 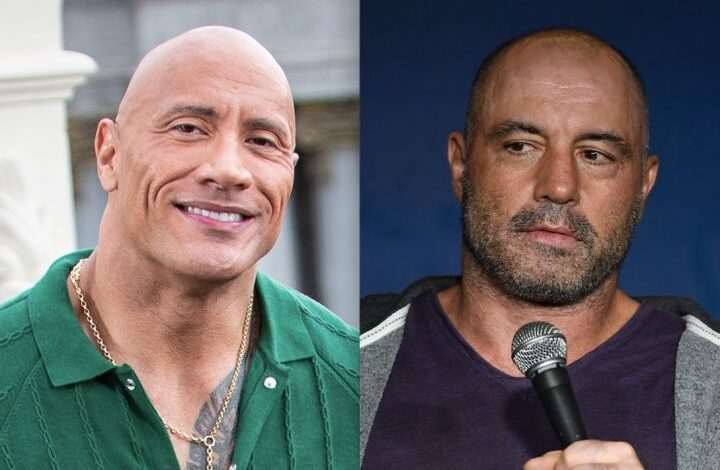 Joe Rogan Says There’s ‘Not A Chance In Hell’ That Dwayne Johnson Isn’t On Steroids: ‘The Rock’s Been Lying’