By Corey Atad.
Published: 42 secs ago

On Thursday, the “Never Have I Ever” creator shared photos from a night out at a restaurant, but fans quickly raised some concerns.

In the picture, which were posted to Instagram, Kaling shows off the large amount of food at the table.

Many fans in the comments, though, expressed concern over the fact that despite seeing food scraps on the plate in front of her, Kaling was not actually eating in any of the photos.

“There is no eating in these pictures,” one fan wrote, adding, “just saying because it’s kind of scary and I have been there.”

But Kaling, seeing the concern over a potential eating disorder, decided to respond and calm fans’ fears.

“I actually think this concern is sweet,” she wrote. “But I swear this is not my issue. But thank you being kind.”


READ MORE:
Mindy Kaling Explains Why She’s Not In A Romantic Relationship With Ex BJ Novak

Others in the comments defended Kaling from fans theorizing about her body.

“Pleeeeease get off Mindy’s back and stop commenting on her eating/weight!” one person wrote. “People lose weight for diff reasons intentionally for health and also unintentionally (stress, illness,etc). Super rude to keep posting that she is taking medications for weight loss. Does that make you feel good to bring others down? Please stop 🤝.”

Earlier this year, Kaling spoke with Entertainment Tonight about her recent weight loss.

“I eat what I like to eat,” the actress said. “If I do any kind of restrictive diet, it never really works for me. I just eat less of it.”

She added, “I wish there was something more juicy or dynamic about the way that I’ve lost a little bit of weight, but that’s the way I’ve done it.” 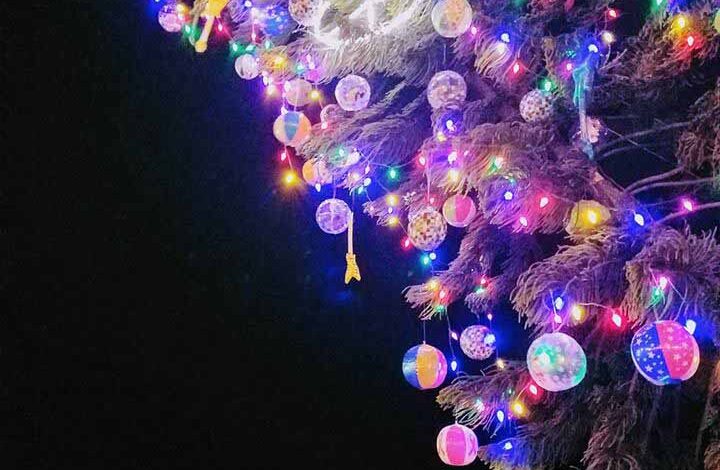 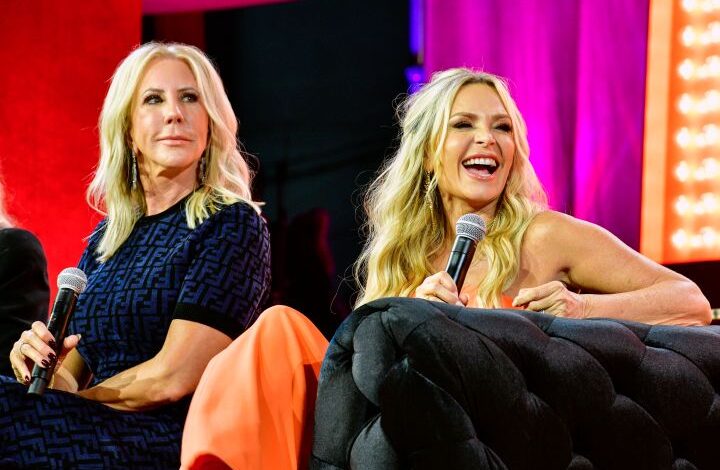